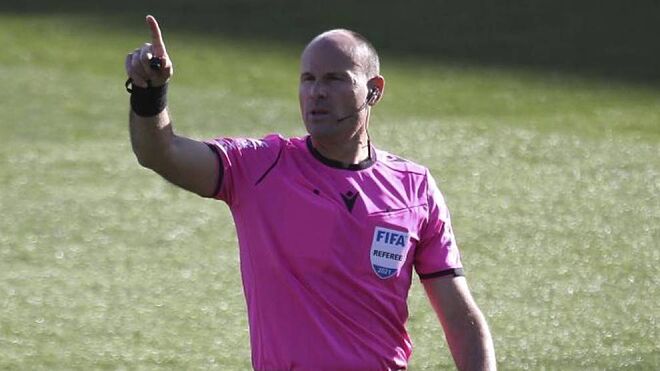 Villarreal will face Manchester United in the final of the Europa League after overcoming Arsenal in the semi-final, but there’ll be no Spanish club in the Champions League final after Real Madrid were knocked out by Chelsea in the semi-final. They’ll face Manchester City in the final on May 29th, and the game will be presided over by Spanish referee Mateu Lahoz, according to Marca, ensuring there’s some Iberian representation. 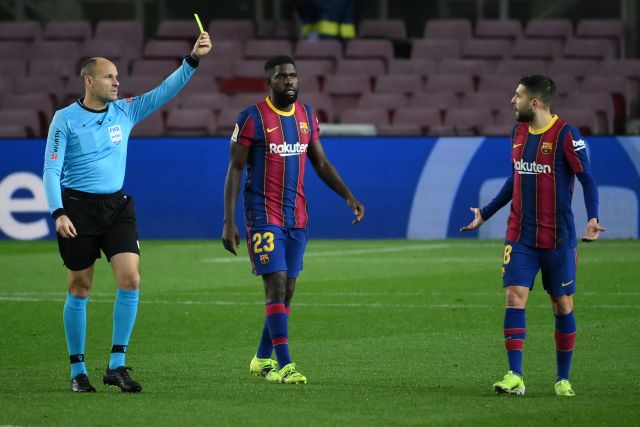 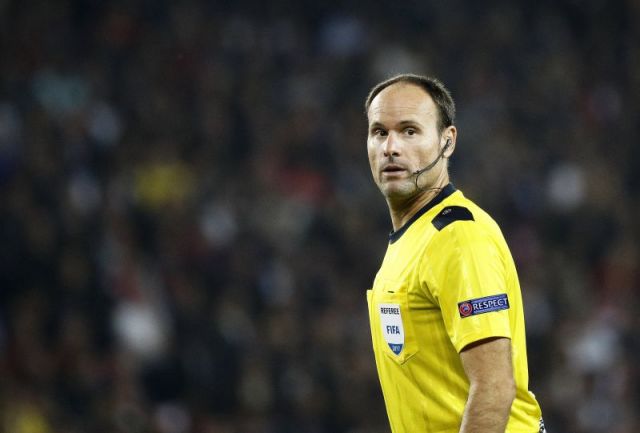 An international since 2011, 44-year-old Lahoz was fourth official for the 2019 Champions League final between Tottenham Hotspur and Liverpool but has never taken charge of European football’s showpiece event himself; he’ll become the fourth Spanish referee to do so. He’s ran six games this season in the competition, including the quarter-final tie between Bayern Munich and Paris Saint-Germain.