Julen Lopetegui on his record-breaking Sevilla team: “I’m not a person who gives much importance [to records], only to the objectives of the season”

However unlikely it may be, Sevilla are still in the hunt for La Liga. The Andalusians beat Valencia 1-0 on Wednesday night at the Sanchez-Pizjuan to apply pressure to the top three heading into the final two games of the season. 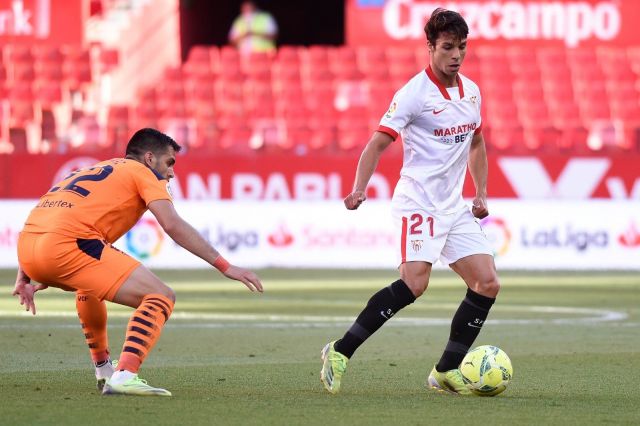 Barcelona drew with Levante last night to destabilise their title campaign, while both Real Madrid and Atletico Madrid are yet to play this matchday. On the final whistle tonight, Julen Lopetegui’s men sat a point behind Madrid, two behind Barcelona and three off Atletico. Valencia, reeling off the pitch following impressive fan-led mobilisations against the ownership at the weekend, are mired in 14th.

The decisive goal came in the 67th minute through Moroccan marksman Youssef En-Nesyri. The Andalusians built up play steadily before Brazilian anchor man Fernando drove forward, broke the lines and played in the striker, who took his goal with customary grace. He’s had a remarkable season, scoring 18 goals in 36 appearances. So have Sevilla. 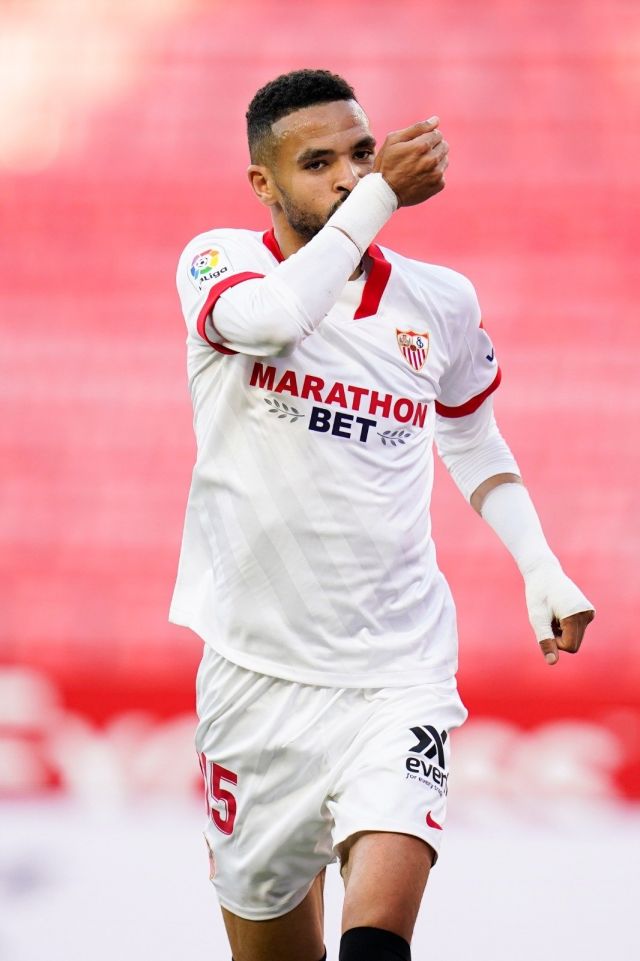 “It’s a positive assessment of a complicated game against a good team that knows it’s safe, full of good footballers,” Lopetegui said post-match in comments carried by Marca. “They were quite dangerous and made us work, we didn’t want to take shortcuts and knew to wait for our movement through patience and circulation.”

The victory is Sevilla’s 23rd this season and takes them to 74 points. That’s level with their best ever tally of wins back in 2015, a season in which they won 76 points. “I’m not a person who gives much importance [to records],” Lopetegui said. “Only to the objectives of the season, which is now to recover well and put in a good performance next Sunday against the finalist of the Europa League, a spectacular team.” 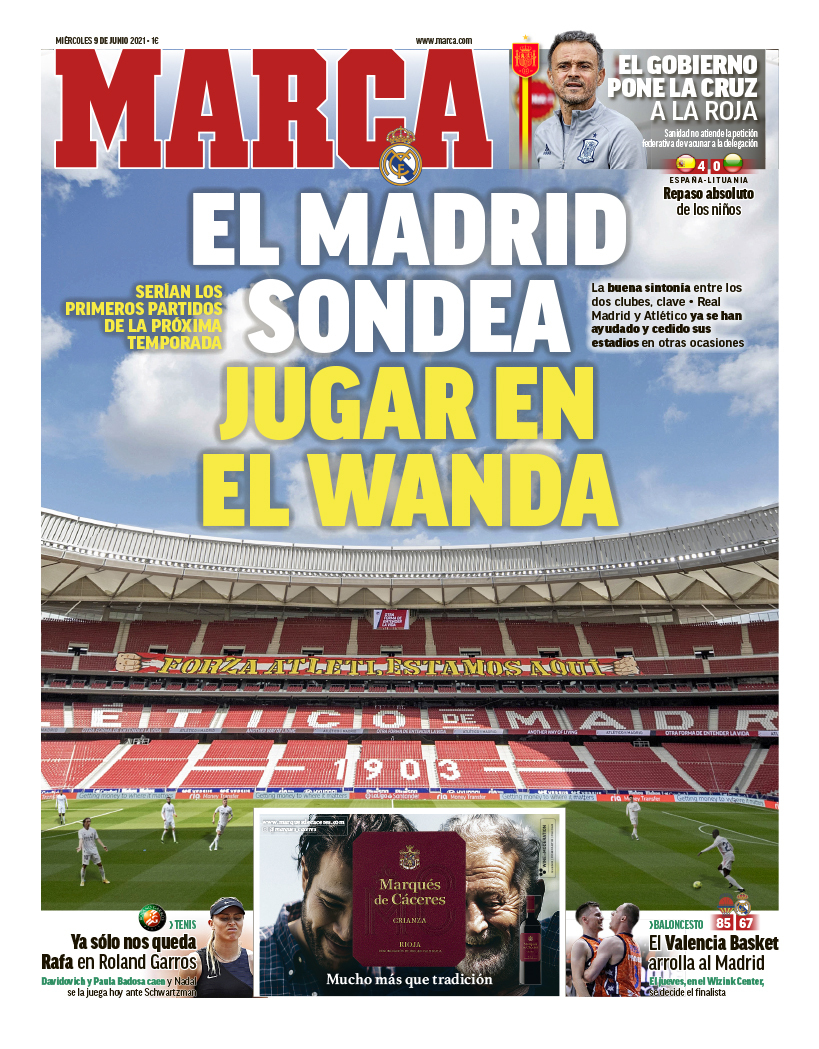