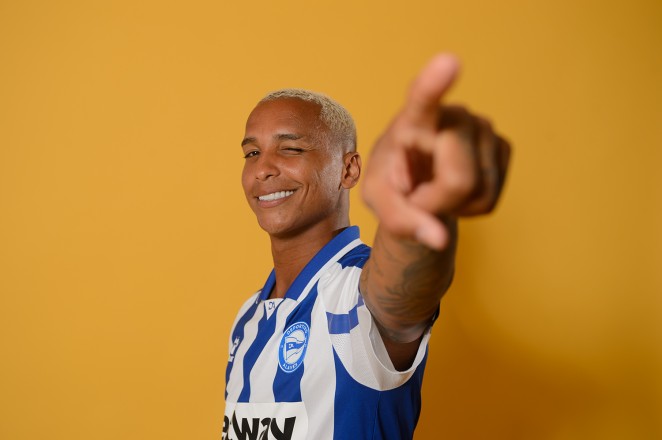 Alaves secured a massive 2-0 win at Elche’s Martinez Valero on Tuesday evening in La Liga. Joselu, assisted by Luis Rioja, opened the scoring for the visitors in the 40th minute only for Joselu to turn provider and tee up Rioja in return, with Alaves’ second coming in the 54th minute. The result leaves Elche in serious trouble. 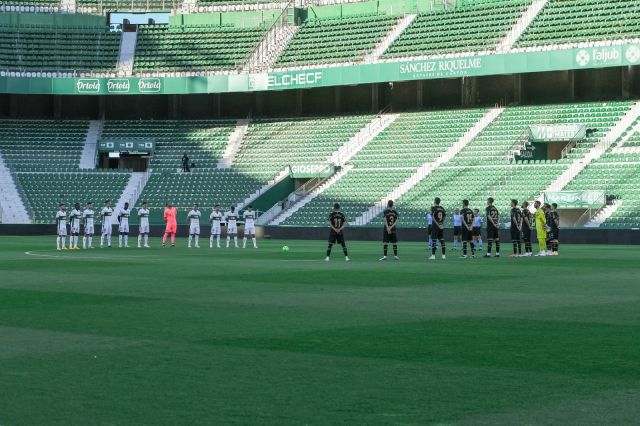 They now sit 19th, a point ahead of bottom-placed Eibar and level with 18th-placed Huesca. They’re one behind Real Valladolid, four behind Getafe and now five behind Alaves, and could feasibly end the matchday bottom of the table should Eibar and Huesca secure victories. Alaves won’t doubt the significance of their win, and now sit in 15th, just four points behind Valencia. 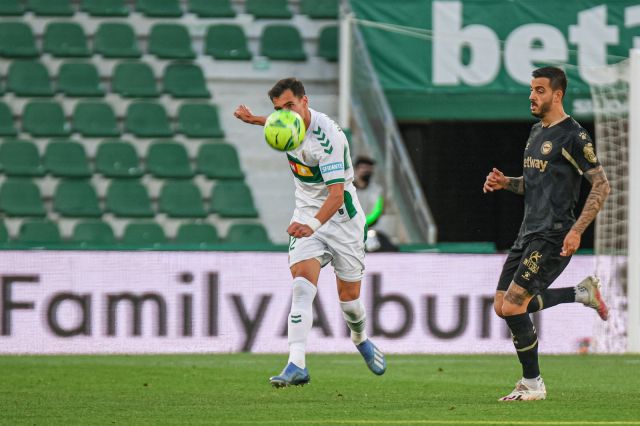 Elche go to Cadiz next before playing their final game of the campaign back at the Martinez Valero against Athletic Bilbao. Alaves host Granada next Sunday evening before closing out the season in the Andalusian capital against Sevilla at the Sanchez-Pizjuan. They’ll undoubtedly be in high spirits after the result, although their Brazilian forward Deyverson had reason to be embarrassed after his bizarre dive late in the game.