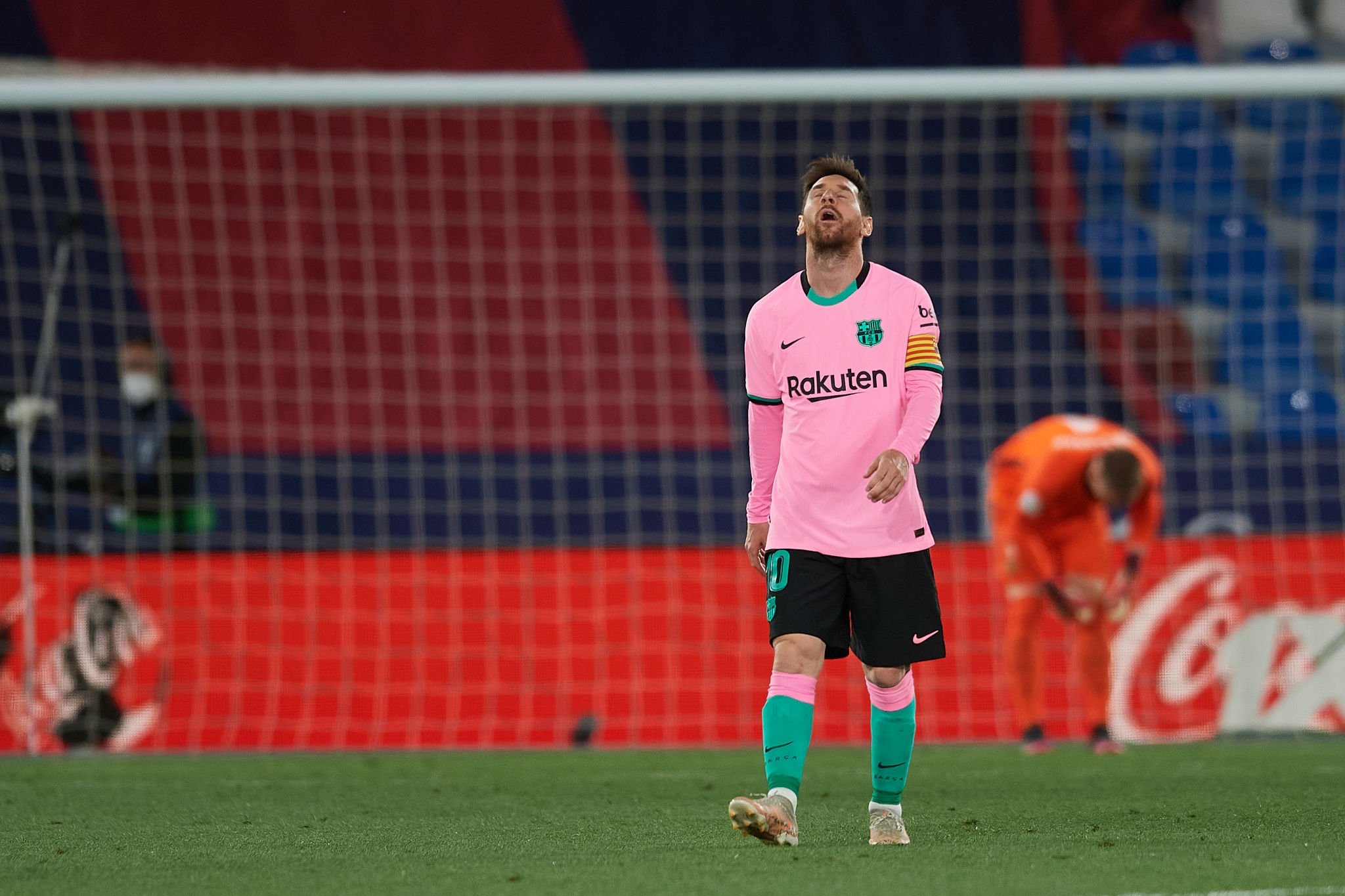 Barcelona blew two leads and squandered two points in La Liga on Tuesday evening, drawing 3-3 at Levante and seriously damaging their title ambitions. They’re now a point ahead of Real Madrid and one behind Atletico Madrid, with two games left. Both of their rivals from the Spanish capital have a game in hand. Ronald Koeman will be unhappy with how his team managed the game. 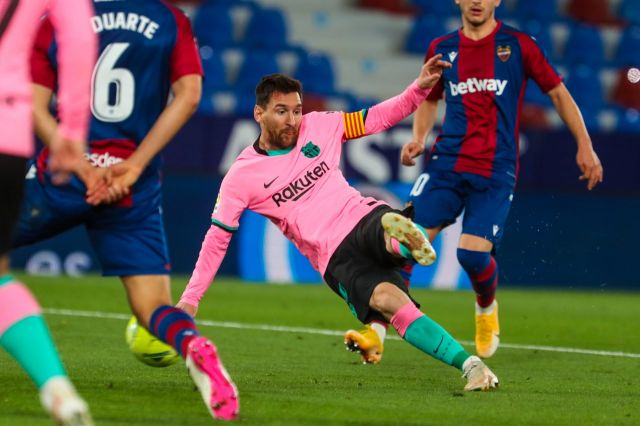 Barcelona took the lead in the 25th minute, a real nerve-settler in a must-win game. In what will be a surprise to nobody, it was their Argentine captain Lionel Messi who dealt the blow. Gerard Pique played the ball to Pedri who in turn found Jordi Alba, who floated in a ball that fell to Messi after a deflection.

He made no mistake finishing, producing a neat volley. Pedri the doubled their lead in the 34th minute. Messi started the move, carrying forward before playing in Ousmane Dembele on the right, who finally pulled it back for Pedri to finish. It looked like Barcelona were in cruise control by the break. 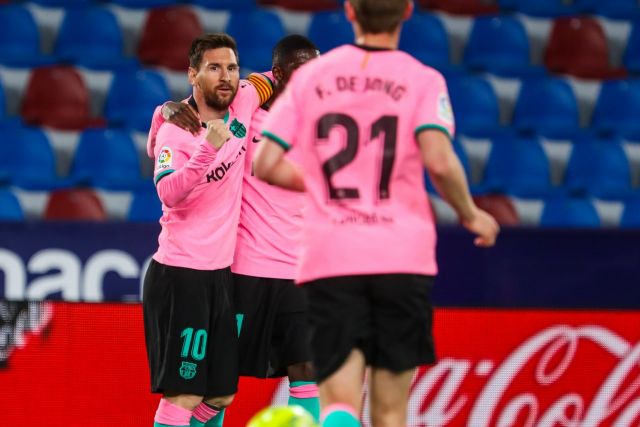 But things changed in the 57th minute, when Gonzalo Melero’s header beat Marc-Andre ter Stegen and set up a nervy final half-hour, and went from bad to worse two minutes later when Jose Luis Morales, got his team back on level terms with a veritable golazo.

Barcelona responded swiftly, with Dembele scoring a rocket after a loose ball fell to him just inside the box in the 64th minute to regain his team’s lead. There was another twist in the tale in the 83rd minute, however, when Sergio Leon scored at the front post to get Levante another equaliser and earn the hosts a hugely significant point.