The veteran midfielder celebrates his 37th birthday on Tuesday and marked the news by agreeing a new contract at the J-League club, meaning he will be at the club until he is aged 39.

The presentation of the agreement took place at the Hotel The Prince Park Tower in Tokyo, where he was alongside Hiroshi Mikitani – the owner of the club and the multinational Rakuten, which also sponsors the Blaugrana.

Iniesta said, in quotes carried by El Mundo Deportivo: “Here in Japan we feel at home and I am very happy to continue leading this project. The great challenge is to continue making Vissel Kobe grow and I will do my best to do that.”

The central midfielder ended 22 years of service to Barca in the summer of 2018 as he joined the J-League side and he has starred for the club in the autumn of his career since – where he won the Emperor’s Cup in 2019 and the Japanese Super Cup the following year. 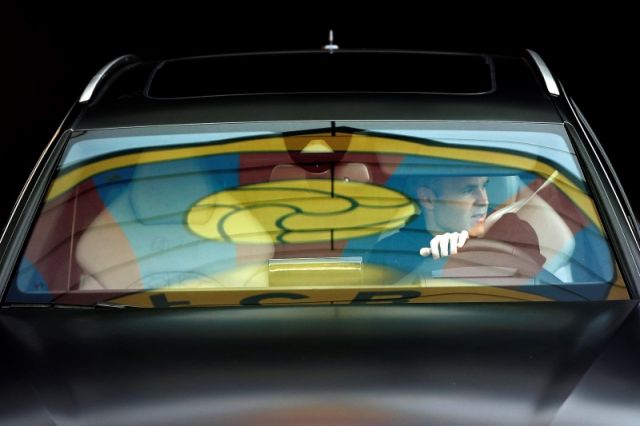