The veteran star will leave Bayern Munich when his contract expires this summer after enjoying nine successful seasons at the Allianz Arena.

The Bavarians confirmed they would be releasing Martinez and David Alaba in the coming weeks as incoming boss Julian Nagelsmann plans for major changes at the club.

However, despite the uncertainty of where, or if, Martinez will be playing his football next season, the 32-year old is relaxed about the next stage of his career.

“I’m open to all directions and I’m looking for the best option for me,” he told an interview with Kicker, as reported by Diario AS.

“My legs will decide. One year, three, ten? Let’s see.

“But I want to be physically well after my career.”

Martinez has been linked with a return to the Estadio San Mames, to lend some experience to Marcelino‘s team next season, but that would involve a significant pay cut from his deal in Munich.

The Basque born No.6 joined Athletic Bilbao in 2006, as a highly rated teenager from Osasuna, before going on to make over 250 appearances for the club in six years before his move to Germany. 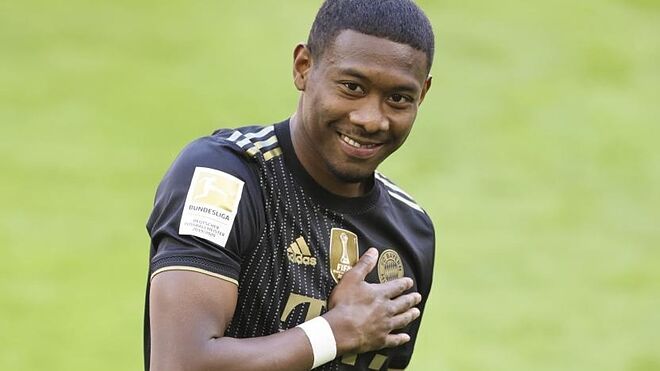