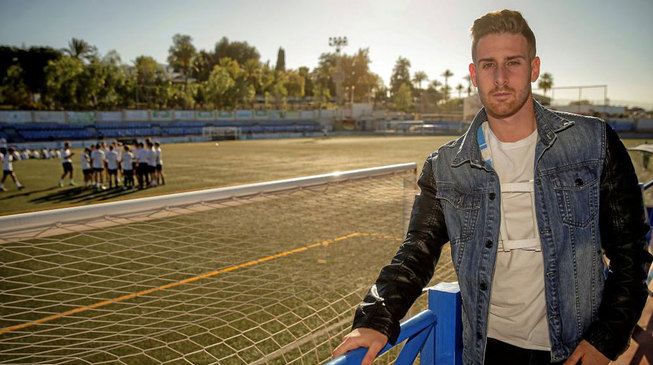 Two Spanish footballers have been sentenced to serve 10 years each in jail for the stabbing of a rival opponent.

The Provincial Court of Malaga has sentenced them for a crime of attempted murder with the sentences passed on Monday, as reported by Marca.

The Prosecutor’s Office initially requested 16 and 14 years for the accused, but despite being found guilty of the charges they were sentenced to 10 years each.

Numerous witnesses have attested to the threats made to Galan before the incident took place, with one of the accused saying: “I’m going to kill you, do you see the time? When the minutes go by I’ll kill you, we’ll meet outside, I’ll wait for you.”

Once outside, he contacted his teammate in the stands and, at the end of the match, while the latter was holding the rival footballer by the neck, he stabbed him with a four-inch razor on two occasions.

Galan staggered to the dressing room before fainting and he was operated on using emergency surgery, and he recovered 200 days later – although he still requires regular cardiology check-ups.

In addition to their jail sentences, the pair must pay €68,894 to the victim as civil liability and will not be able to be within a kilometre of Galan for the next 11 years.