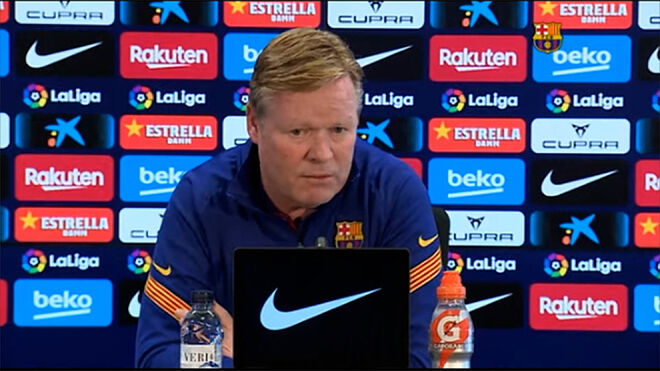 Ronald Koeman: “I see myself as Barcelona coach next year”

Ronald Koeman insists he will remain as Barcelona boss next year and believes that he retains the confidence of the club’s board.

The Dutchman was appointed last summer but this season has had its ups and downs; although the Blaugrana could still complete the domestic double.

However, they currently sit third in La Liga and were eliminated from the Champions League at the Round of the 16 stage, while they lost the Spanish Supercopa final to Athletic Bilbao.

Barcelona news is being dominated by the club’s pursuit of the league title – with everything still to play for going into the final three rounds of matches. 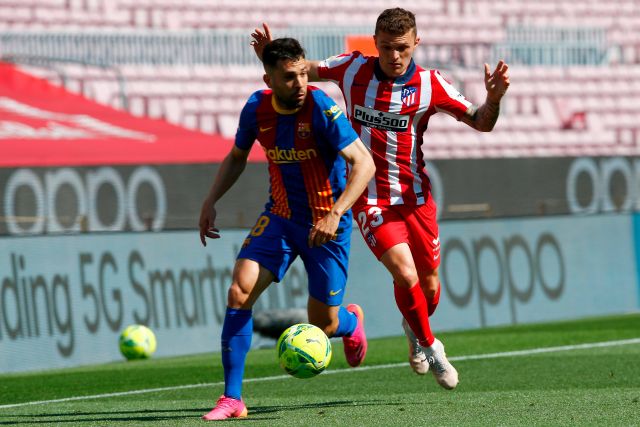 Koeman was appointed last summer by the club’s former president Josep Maria Bartomeu and a change of board – which Joan Laporta now heads – may have prompted a potential change in direction in the dugout. 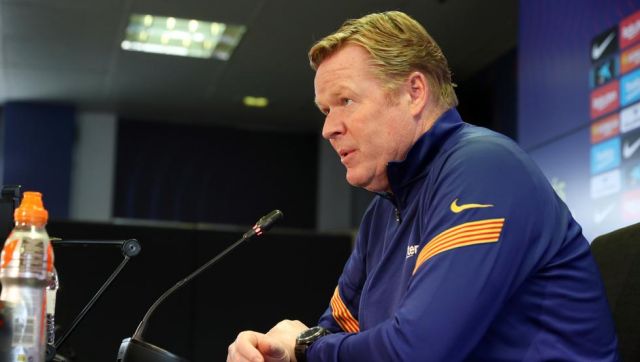 Koeman told reporters on Monday, ahead of the midweek clash against Levante, as per El Mundo Deportivo: “From the first day the president has shown his confidence in me and for me it is not something to be worried about, I signed two years as a coach and I see myself as Barcelona coach next year.

“If not, the president will speak to me, but we will not speak until the end of the season as now is not the time, the most important thing is the end of La Liga and not my future as a coach.”