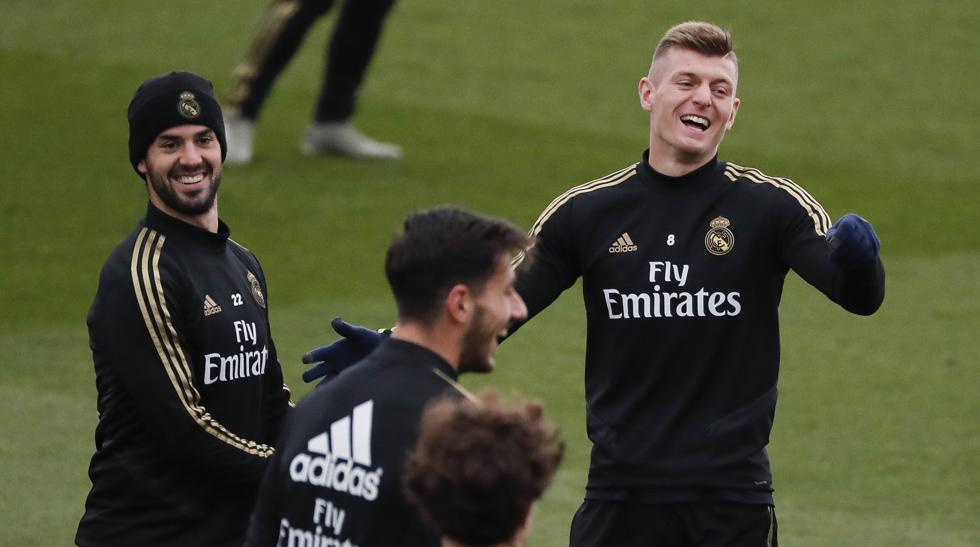 Real Madrid will have a long journey home on Thursday night when they travel to Granada due to the lateness of the game kicking off.

Los Blancos travel to the Andalusian city for their game on Thursday but the clash will not get underway until 10pm local time due to the scheduling from La Liga, which is largely dictated to by Spanish TV.

With the game not over until nearly midnight and the Madrid staff not expected to get away from the stadium until long after that time, it will be too late for them to travel home via the airport in Granada.

As outlined by Spanish radio station Cadena Cope, that means they will instead have to travel by bus to the nearby city of Malaga and take a flight from there back to the Spanish capital.

It is a potentially crucial clash for the side in their run-in to the league title, as they trail league leaders Atletico Madrid by two points going into the final three rounds of matches.