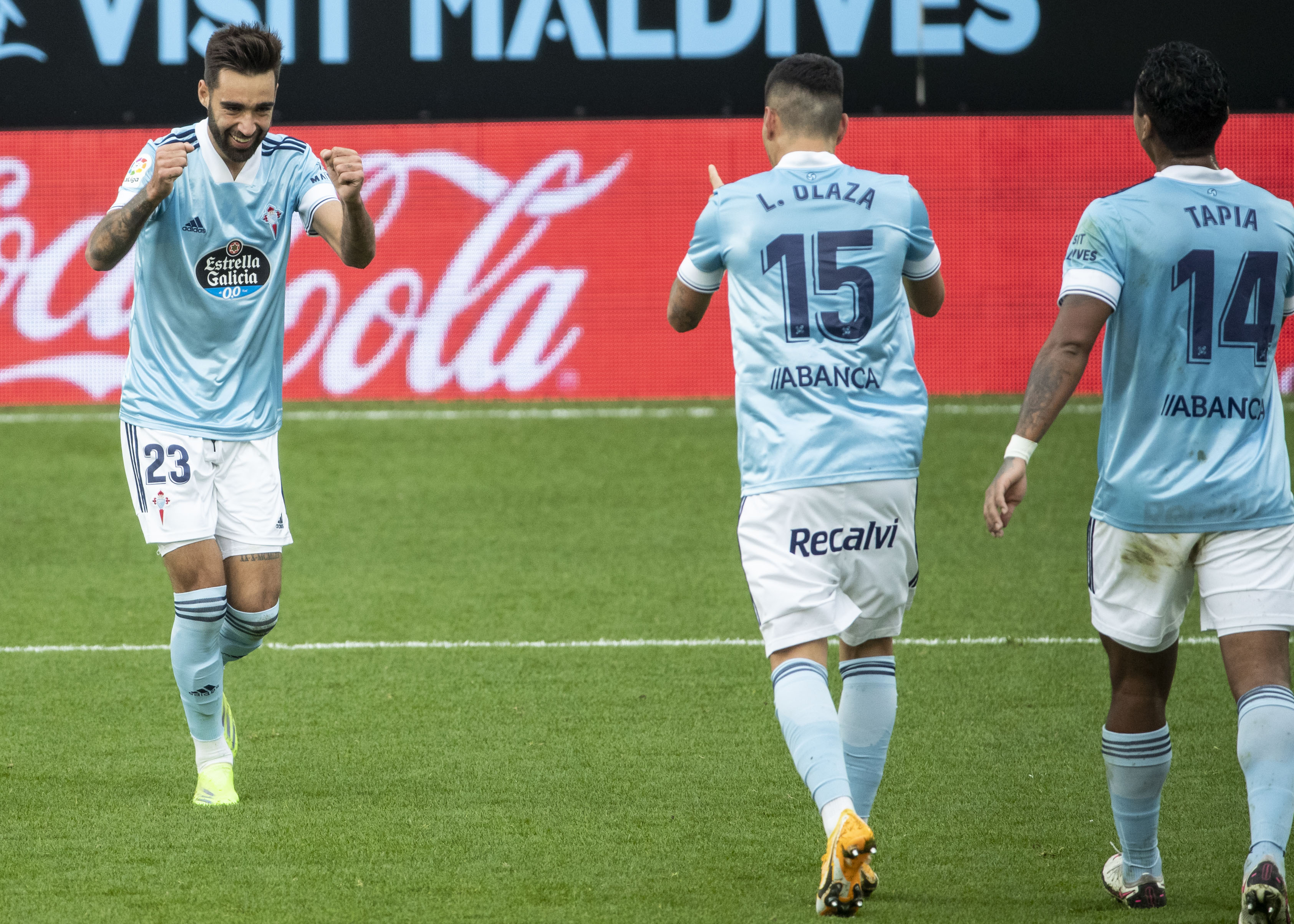 Celta Vigo are the club in Europe’s top five leagues who give a greater percentage of first-team minutes to homegrown players than any other club.

49 percent of minutes for Celta players are for those who graduated through the club’s youth academy, marginally pipping Real Sociedad (48.5 percent) to the crown.

Athletic Bilbao – 40.6 percent – complete an all-Spanish top three in the data carried out by the CIES Football Observatory, with seven La Liga clubs in the top nine.

Teams having fielded club-trained players for the highest % of domestic league minutes in each of the 🔟 major European leagues 🤠 @RCCelta greatest % overall 👏 Data for all teams in 2⃣8⃣ leagues in last @CIES_Football Weekly Post ➡️ https://t.co/20qRN5LyUd pic.twitter.com/5ArtZKSvgK

Of the Spanish clubs with the lowest amounts, Huesca give 0 percent of minutes to academy graduates with Getafe managing just 0.1 percent.