Barcelona remained focused on securing their No.1 transfer target of Erling Haaland ahead of the 2021/22 La Liga season.

The Catalan giants have been linked with a mega money move for the Norwegian international in the coming months with new president Joan Laporta keen to secure a superstar name this summer.

However, despite being linked with cheaper and more attainable alternatives, Laporta is determined to bring the 20-year old to the Camp Nou. 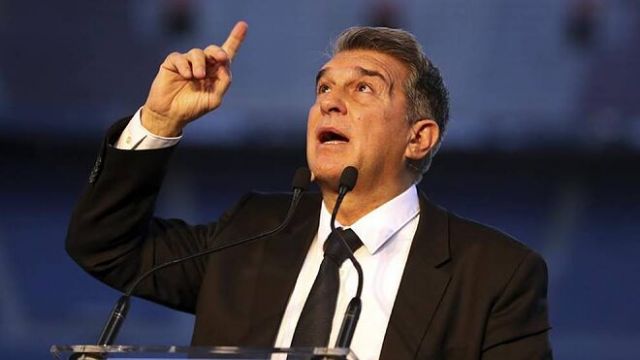 But, both players remain as a back up choices to Haaland but there are concerns over Kane’s possible adaptability to Spanish football.

Borusssia Dortmund are likely to insist on a minimum of his €130m release clause this summer and that could knock Barcelona out of the race with Manchester City in a stronger financial position to make a move.