Barcelona have received a payment of €1m following Inter’s title success in Serie A this season.

Central midfielder Arturo Vidal joined the Milanese giants last summer from the Blaugrana and it included the add-on of the Nerazzurri winning the title meaning a bonus payment would be made.

The details are outlined by a report in Football Italia, who outline how the deal was based on performance-based incentives including that of the team. 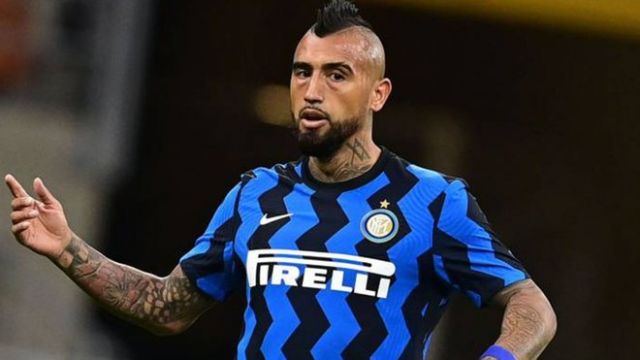 The Chilean midfielder made 96 appearances for the Blaugrana between 2018 and 2020, scoring 11 goals for the club and helping them to the league title in his first season at the club.

Indeed, Vidal did not win a league title last season – the only campaign in the last 10 years that he has not landed a title.

Inter recorded their first league title since 2010 – the 19th in their history – with Antonio Conte guiding them to a convincing triumph, with Juventus suffering a significant drop this season and are currently not in the top four of the division.