Teenage midfielder Pedri made his 50th appearance for Barcelona at the weekend which has triggered a clause which provides a significant windfall for his former club.

The 18-year-old moved to the Camp Nou this summer and has been an ever-present for the Blaugrana this campaign.

However, Diario Sport now report that his latest milestone means that the Catalan club must pay his former club Las Palmas a sum of €9m due to an agreement in the deal. 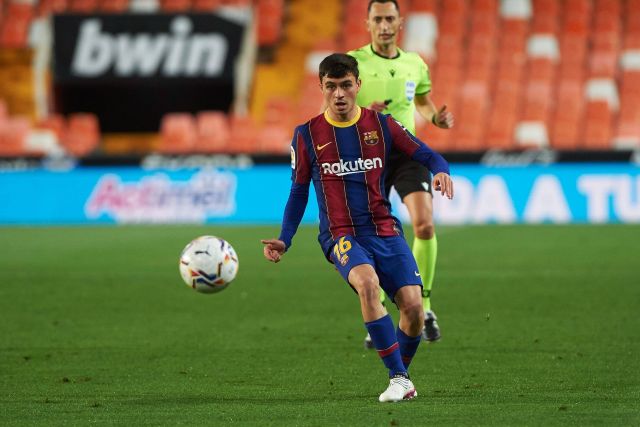 Whilst the initial price of the deal was a meagre €5m, there has now been a total of €20m paid to the Canary Islands club due to his number of appearances alongside his call up to the Spanish national side.

Barcelona news will still consider this price tag a snip due to his quality, but it is a significant volume of money for the Segunda club.

Barca must pay Las Palmas a further €5m if he reaches 100 games at the club, with the deal’s value reaching a €30m sum in total should all clauses be fulfilled. 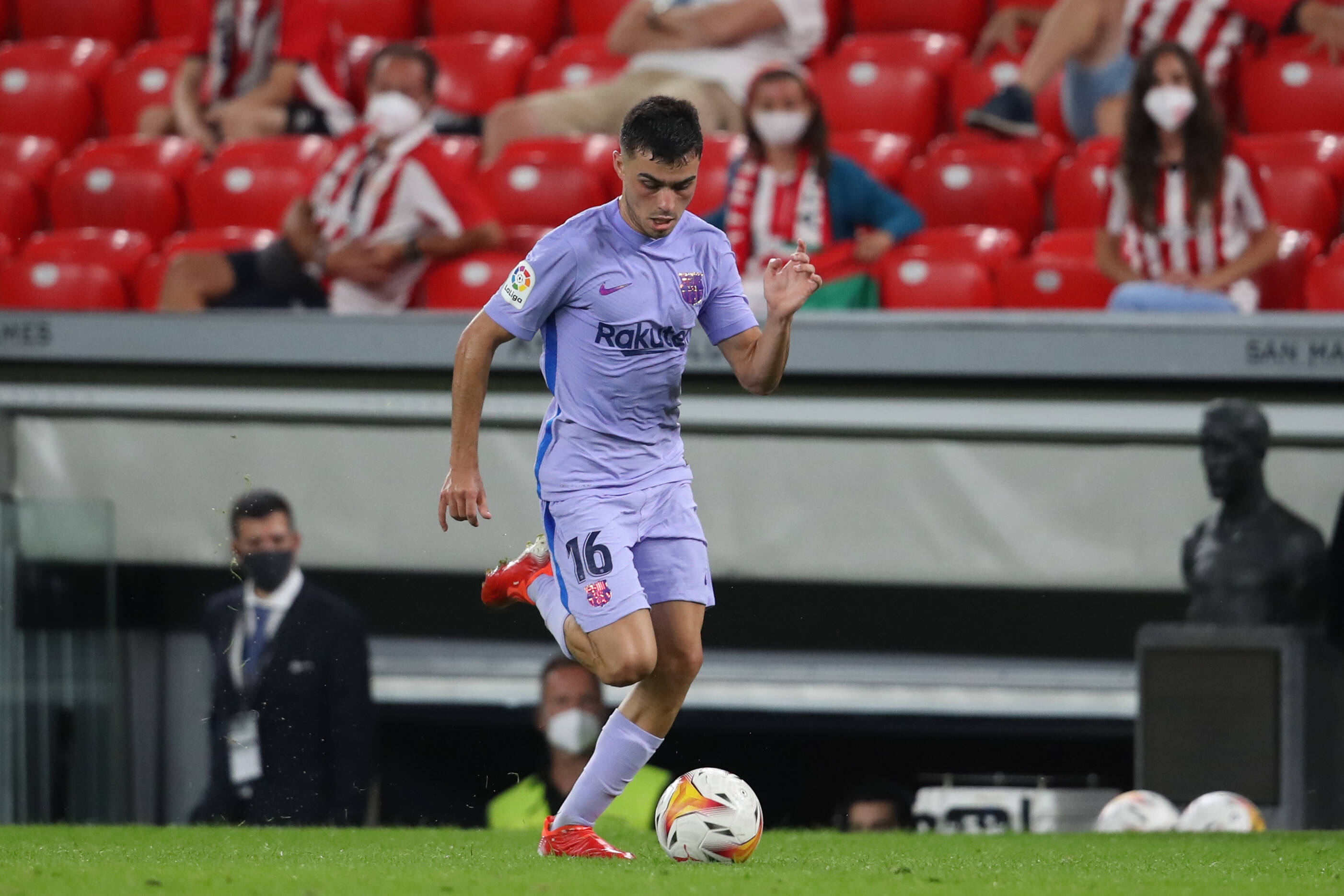