Barcelona boss Koeman: “We will fight for the league title until the last second”

Saturday’s scoreless draw against Atletico Madrid means the Blaugrana’s hopes of a league title are fading – they trail Atleti by two points and have an inferior head-to-head record against them, while they also must hope that Real Madrid slip up.

The Blaugrana now require favours from other sides but will keep the pressure up – or better – until the closing day of the league if they secure maximum points from their remaining matches. 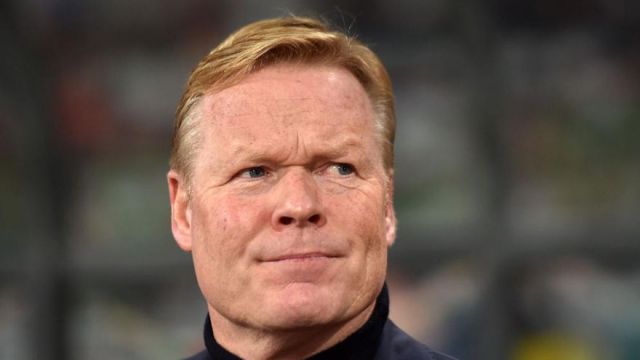 Koeman told reporters on Monday, ahead of the midweek clash against Levante, as per El Mundo Deportivo: “We will fight for the league title until the last second.

“La Liga is very even, it is difficult for us to finish strongly due to many things, due to the physique of the players, the volume of games, the pressure to win.

“But the rivals also have difficulties. You have to survive, analyse and prepare the matches. There are fewer and fewer left.”

After this week’s trip to Levante, the Catalan giants will close out their season with a home clash against Celta Vigo before travelling to Eibar – who will be hoping to be fighting for their survival – on the final day.