Real Madrid boss Zinedine Zidane was left enraged with referee Juan Martinez Munuera and his officials as Los Blancos slipped to a 2-2 draw at home to Sevilla.

Zidane’s side needed a 94th minute goal from German star Toni Kroos to prevent them dropping three vital points in the La Liga title run in.

However, the game’s main talking point surrounded Munuera’s decision to overturn his decision to award Real Madrid a penalty and give Sevilla one instead. 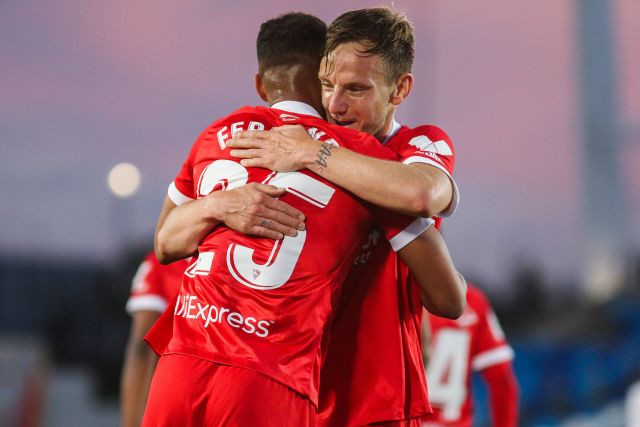 Zidane was furious at full time and he claimed the decision may eventually cost his team the title in the coming weeks.

“I don’t understand anything from the referee. If there is a Militao handball, it is Sevilla handball as well,” he told a post match interview with Marca.

“I am not convinced by what he told me. I never speak about referees, but today I am angry.

“We deserved more because the second half was spectacular from my team and we’re going to fight to the death until the end.”

The result hands the title advantage back to rivals Atletico Madrid after their low key 0-0 draw away at Barcelona this weekend.

Los Rojiblancos now have a two point lead over Zidane’s side with three games left to play in the 2020/21 campaign.

Zinedine Zidane will attend the Champions League final in Paris
9 May 2022, 22:27 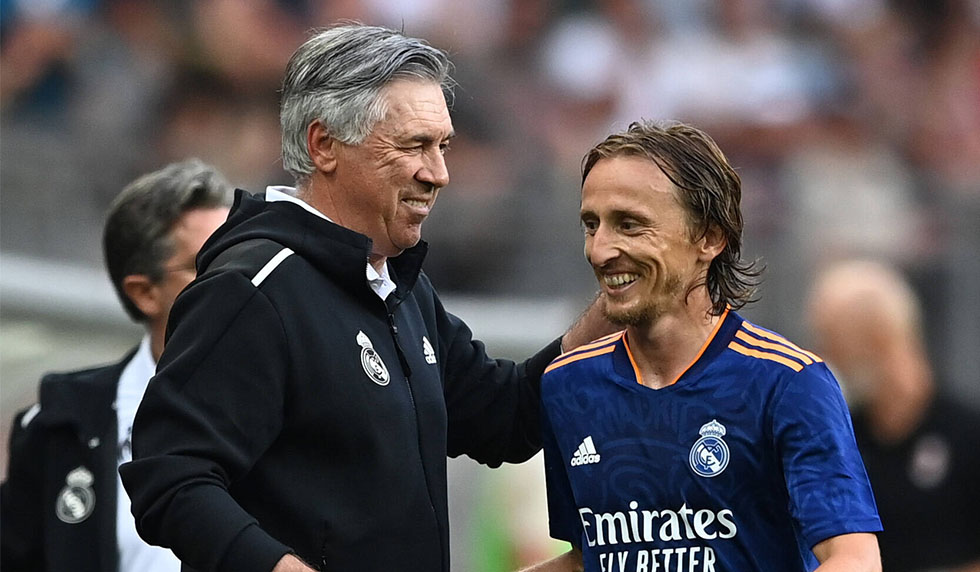