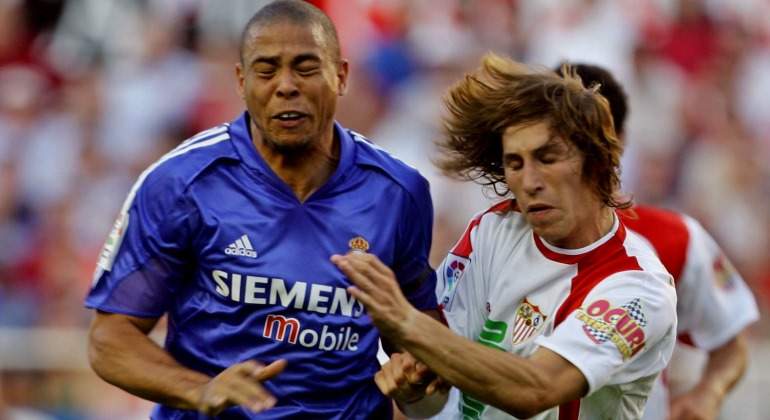 Watch: Sergio Ramos scores stunning free-kick for Sevilla against Real Madrid back in 2005

Real Madrid host Sevilla this evening in another crucial clash in La Liga. Following Barcelona’s draw with Atletico Madrid yesterday, Madrid have a chance to take the title race in their hands while Sevilla have a chance to pull themselves back into it.

Madrid will be hoping to rally from their humbling at the hands of Chelsea in the Champions League, while Sevilla will be looking to bounce back from defeat to Athletic Bilbao. After tonight’s game, Madrid have Granada, Athletic and Villarreal lined up to close out the season. Sevilla have Valencia, Villarreal and Alaves.

They’ll be missing Sergio Ramos, however, with their captain suffering another injury that could potentially keep him from making another appearance this season. It’s a fixture that holds special significance to the Andalusian, with Ramos beginning his career at Sevilla, even scoring a cracking goal for them against Madrid back in May of 2005.