The key to Raul’s success with Real Madrid Castilla

The will-to-win that took Raul to such remarkable heights as a footballer is still there in him as a coach, note Marca. Day-by-day, the former striker is proving himself to be an excellent option to succeed his former teammate Zinedine Zidane as coach of Real Madrid’s first team. 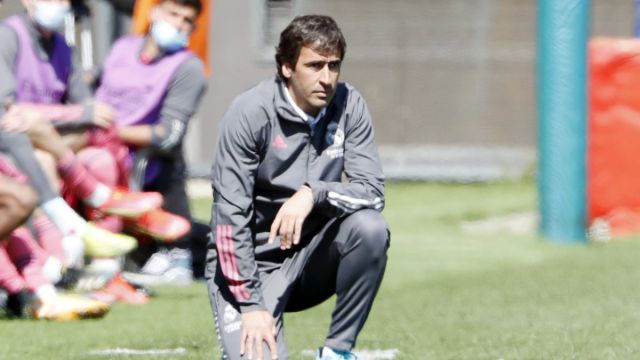 Raul has just led Castilla to the promotion playoffs for Segunda, a task far from simple in a season disrupted by the covid-19 pandemic and all that comes with that. Raul has also lost players to the first team. Victor Chust missed today’s decisive game with Talavera through injury while Antonio Blanco and Miguel Gutierrez are in Zidane’s squad to face Sevilla. 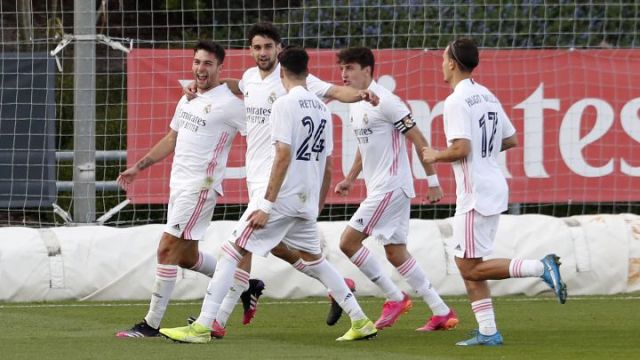 Of clear importance to Raul, alongside the results, is the character his teams display. Raul rules with an iron fist, and while he appreciates good football he finds it imperative to lead his charges with strength. Luxuries are forbidden, as are celebrations in poor taste. The dressing room is spotless, while punctuality is paramount. Raul knows what a winning team looks like.