Papu Gomez: “We’re not entirely out of the fight for the title as some say”

Sevilla travel to the Spanish capital to take on Real Madrid this evening, a game of crucial importance in their La Liga title challenge. The moment looked like it had gone when they inexplicably lost at the Sanchez-Pizjuan to Athletic Bilbao on Monday evening, but Barcelona’s draw with Atletico Madrid yesterday afternoon has opened a door. Papu Gomez, speaking with Marca, certainly believes they can still do it.

“The team is fine,” Papu said of their reaction to the defeat to Athletic. “A bit of bitterness because it was a good possibility to continue locked into the fight. We’re not out of it, but winning it would have seen us closer. There’s nothing to reproach. The team played well, we had chances. This is football and sometimes it happens. 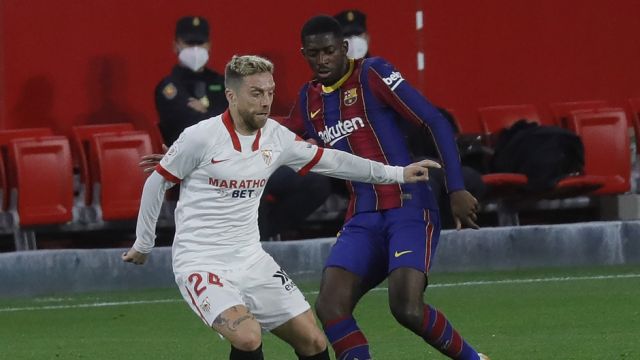 “That desperation of the last 15 minutes, of not having calm and patience, caused us to be out of control. And with one chance they scored. They don’t forgive you at this level. I don’t believe [Sevilla are out of the title race]. We have a game against Real that will bring us very close. We’re not entirely out of the fight for the title as some say.” 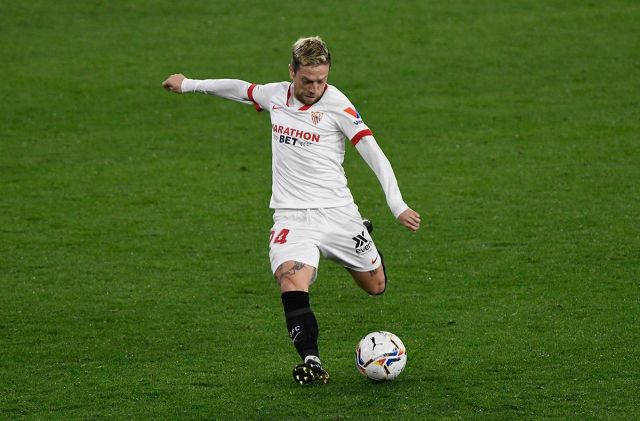 Sevilla are currently fourth in the table, four points behind Madrid, five behind Barcelona and seven behind Atletico. Madrid have the incentive of taking the title race into their own hands with a win, but Sevilla could cut the distance to the top to just four with three games to go. Given that each side has displayed a propensity to drop points, nothing is decided yet. This is a title race that appears to be going down to the wire.

Papu began his career with Arsenal de Sarandi, debuting in 2005 and staying until 2009. He then signed for San Lorenzo de Almargo for a season before moving to Italy with Catania. He spent three seasons in Sicily before a sole campaign in Ukraine with Metalist Kharkiv, then returning to Italy to join Atalanta, with whom he enjoyed great success. Gomez played over 250 games in Bergamo, scoring 59 goals and providing 71 assists, earning himself international recognition with the Argentine national team. He joined Sevilla in the January transfer window.