Ligue 1 giants Lyon are rumoured to be eyeing up a shock summer move for Atletico Madrid full back Renan Lodi.

The Brazilian international has struggled with both injuries and inconsistent form during his second season in the Spanish capital and that has opened up renewed speculation over a possible exit ahead of 2021/22.

According to reports from French outlet L’Equipe, via Diario AS, Lyon are keen on the 23-year old and could table an offer of €25m to Diego Simeone‘s side as part of an initial loan move for next season. 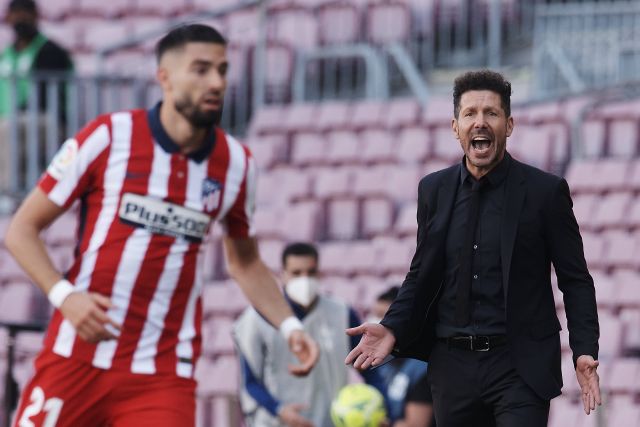 If Simeone is open to a sale in the coming months, the report adds he could turn to Benfica star Alex Grimaldo as a replacement at left back.

However, with the Portuguese club likely to stand firm on sealing as close to his €60m release clause as possible at the Estadio da Luz, that could leave a significant gap between the two transfer fees.