Spanish star linked with Chelsea exit in 2021 transfer shake up

Spanish international Marcos Alonso could be on the list of players set to leave Chelsea this summer as Thomas Tuchel reshapes his squad.

Tuchel has steered the Premier League side to two major finals, and a sustained Top Four challenge, following his arrival at Stamford Bridge at the start of 2021.

However, despite his positive start, the German boss is likely to oversee a raft of departures in the coming months as he aims to raise funds for new players. 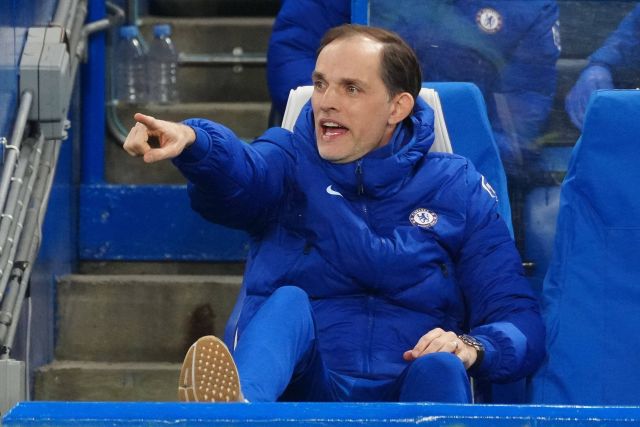 According to reports from Goal.com, former Real Madrid full back Alonso is on the list of potential exits, alongside Italian international Emerson Palmieri.

Ben Chilwell has established himself as Tuchel’s first choice left back in recent months with Alonso and Palmieri both surplus to requirements.

However, with Alonso still having two years to run on his contract in West London, the Champions League finalists will need to lower their asking price to below £10m.