Spanish international David De Gea has been linked with a shock summer move to Serie A giants AS Roma ahead of the 2021/22 season.

According to reports from Football Italia, incoming AS Roma head coach Jose Mourinho wants to bring the former Atletico Madrid stopper to the club as his first big name signing in the Italian capital.

Mourinho could potentially be in the market for a new keeper ahead of the 2021/22 campaign with concerns over Pau Lopez’s future under the Portuguese boss. 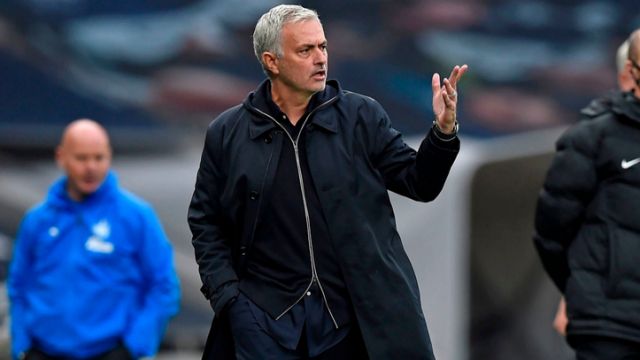 De Gea was a key figure under Mourinho during his time in charge at Old Trafford but he has slipped down the pecking order in Ole Gunnar Solskjaer’s side so far this season.

England international Dean Henderson has overtaken him as the club’s No.1 in 2020/21, and he could be tempted to move on if Mourinho offers him a first team role, with United currently rating the 30-year old at around £20m.