Real Madrid’s Champions League exit at the hands of Chelsea last night has left two men more exposed than the rest, according to Marca, Sergio Ramos and Eden Hazard. Both the captain and the Belgian were far from match fitness and didn’t contribute in London, yet Zidane chose them for the biggest game of the season because he trusted them. The Frenchman has a big decision to make this Sunday, when Madrid play Sevilla in La Liga.

Zidane insisted both before and after the Chelsea game that all players who played were in the correct condition to do so, but the speed and dynamism of the Chelsea players left them badly exposed. The question now is whether he’ll take the same decision against Sevilla, a game crucial in their bid for the title. Fede Valverde is thought to be in line to return, but the rest of the team is pretty much anyone’s guess. 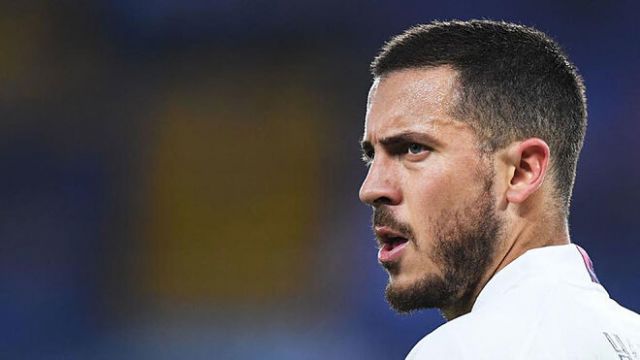 By starting Hazard, Vinicius is shifted right, which nullifies much of his threat. If Zidane returns to a 4-3-3 system, which would shift Nacho to right back in order to accommodate  Ramos, the Andalusian would potentially be more exposed, with many believing the three-at-the-back setup in London was selected to shield his fallibilities. Time will tell.