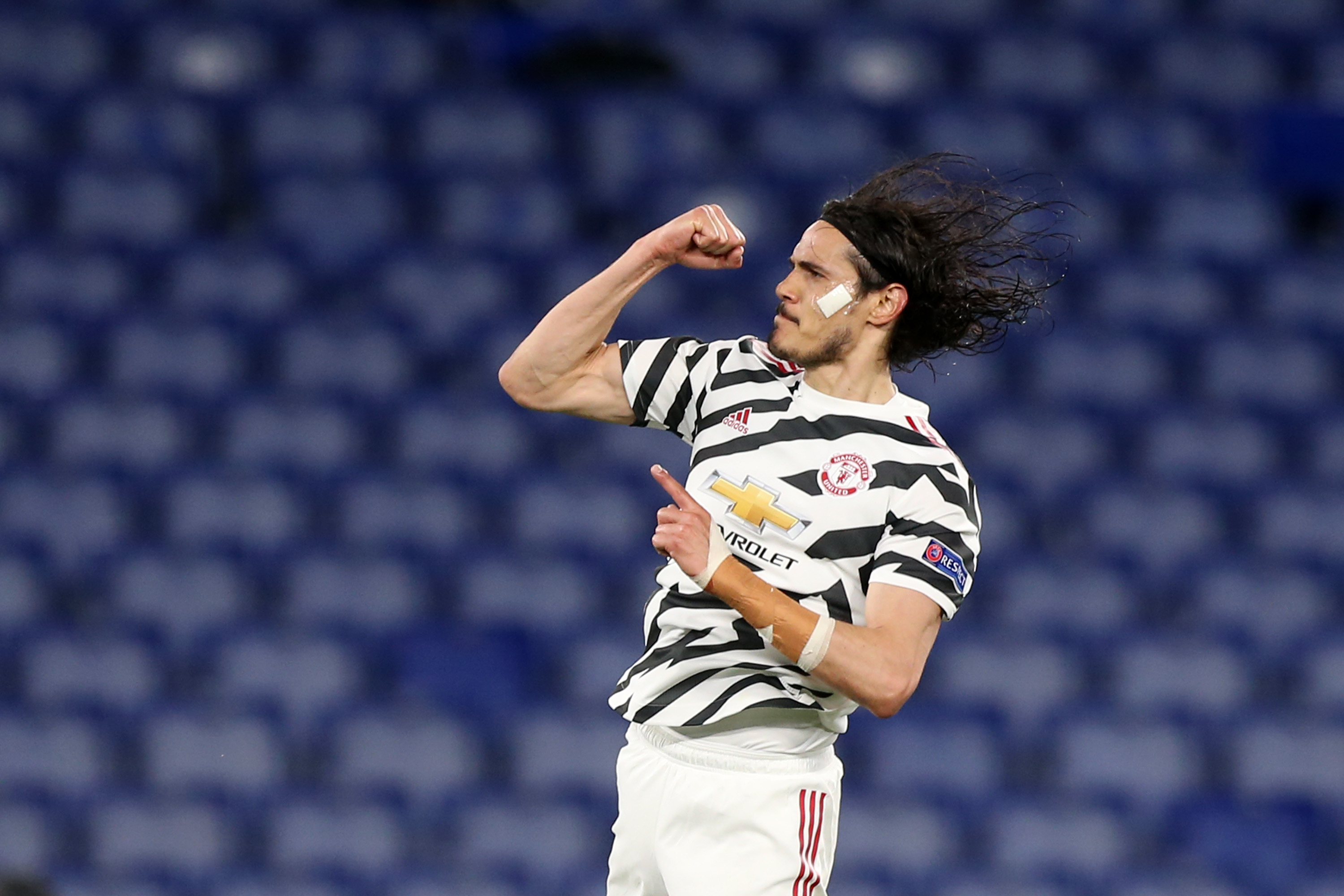 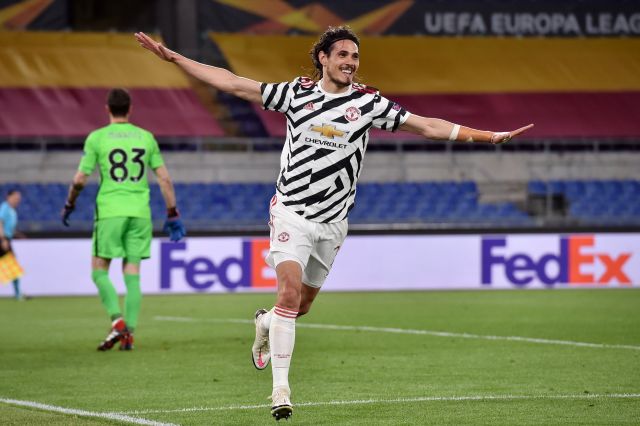 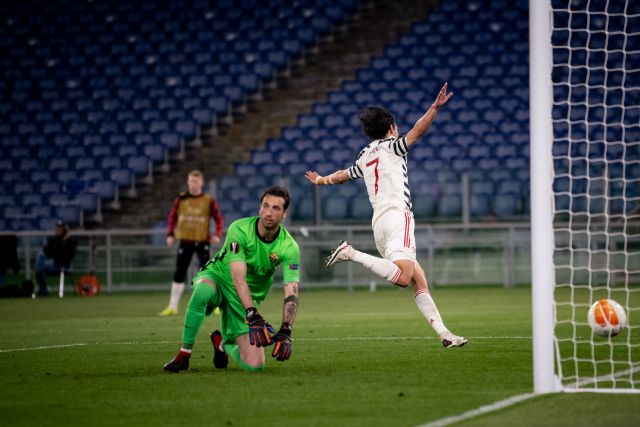 They’ll face Manchester United in the final in Gdansk, after United beat Roma over two legs in the other semi-final. They won the first leg 6-2 before going to Italy and losing 3-2 but winning on aggregate. Edinson Cavani opened the scoring for the visitors only for Edin Dzeko and then Bryan Cristante to turn the tie on its head. Cavani equalised, before an Alex Telles own goal tipped the balance in Roma’s favour, although it was ultimately futile.