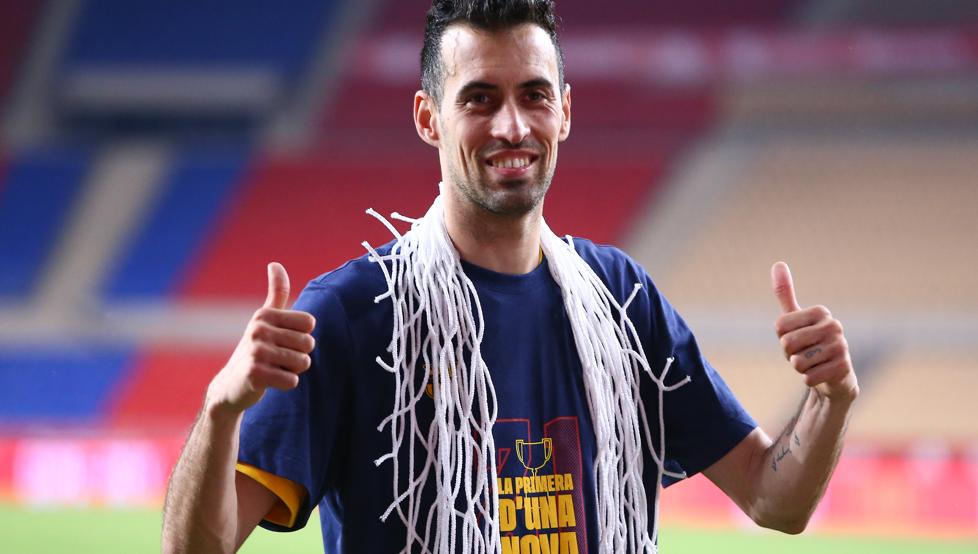 Barcelona are in search of the new Sergio Busquets

Barcelona are continuing to work behind the scenes to plan their next transfer window, undoubtedly a crucial one in the club’s future. The Blaugrana are close to closing the deal to sign Eric Garcia according to Mundo Deportivo, and are also after a forward. Of key importance to the Catalans as well is a midfielder in the mould of Sergio Busquets, who at 32 can no longer consistently compete at the base of midfield for an entire campaign. 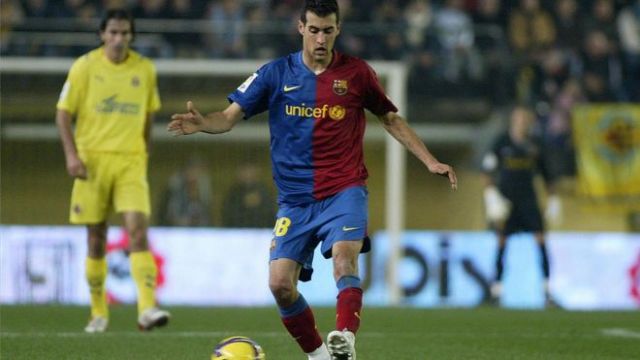 Therefore, Barcelona are keen to bring in a defensive pivot who can adapt to Barcelona’s style while simultaneously providing muscle and physical presence. They want a player who can circulate the ball quickly and cleanly while possessing the necessary robustness to operate as the spine of the team. 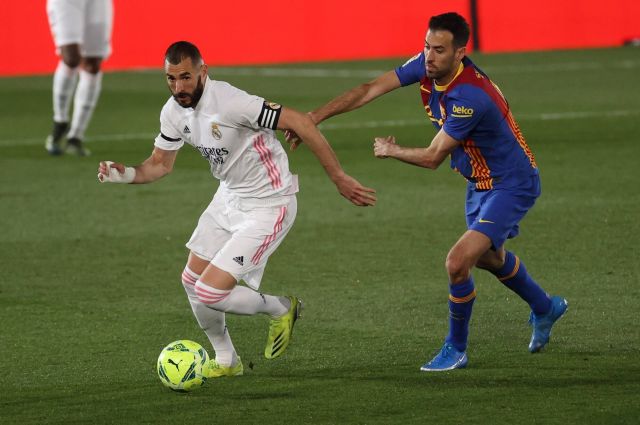 The club have been scouring the market and have pinpointed several targets, but much depends on the budget the Blaugrana will have available to facilitate the operation. A potential goer this summer could be a part-exchange, much like the deal that saw Miralem Pjanic arrive in Catalonia from Juventus in exchange for Arthur.