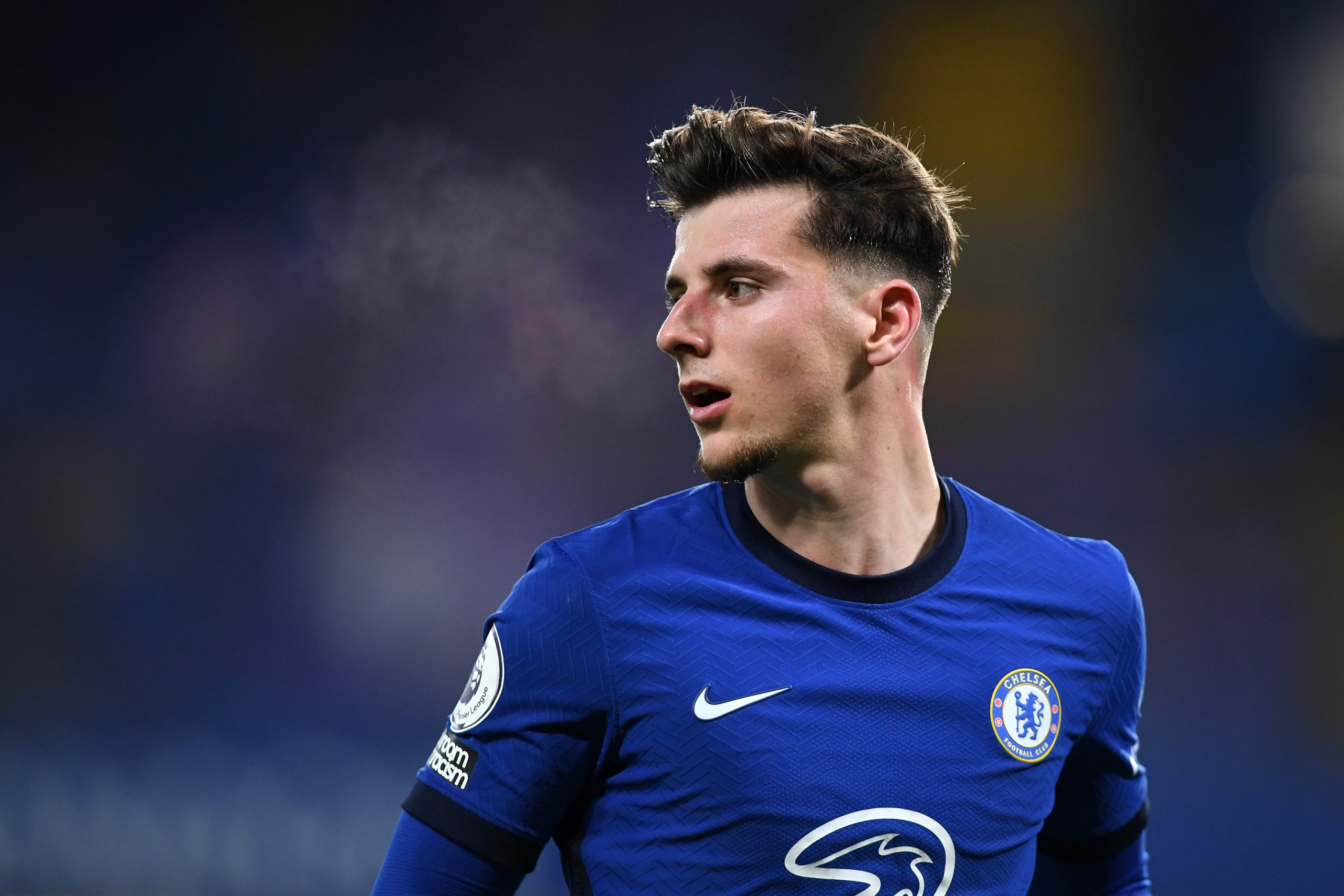 Real Madrid travelled to London this evening to take on Chelsea in the Champions League semi-final second leg. Los Blancos drew the first leg 1-1 last week, Karim Benzema equalising after Christian Pulisic’s opener. Whoever progresses will take on Manchester City after they knocked out Paris Saint-Germain in the other semi-final last night.

Zinedine Zidane was able to select three men who were doubts beforehand in Sergio Ramos, Ferland Mendy and Eden Hazard. They set up in a 4-3-3 system, with Thibaut Courtois in goal behind a back four of Nacho, Ramos, Eder Militao and Mendy. Casemiro sits in midfield, with Luka Modric and Toni Kroos either side, while Karim Benzema leads the line, flanked by Vinicius and Hazard.

It was Chelsea, however, who took the lead in the 28th minute. Ngolo Kante did excellently carrying the ball deep from midfield, before Timo Werner popped up to score after good work from compatriot Kai Havertz. Edouard Mendy was on fire in the first half, saving spectacularly from Benzema, while at the other end former Chelsea man Thibaut Courtois made a key save around the hour to stop Havertz from doubling Chelsea’s lead.

He couldn’t stop what happened in the 85th minute, however, when Madrid finally gave way under relentless Chelsea pressure. Mason Mount was the man to deliver the killer second goal, finishing neatly after a cross-goal ball from the superb Havertz. Given it meant Madrid needed two goals to get back on level terms, it was a big goal.