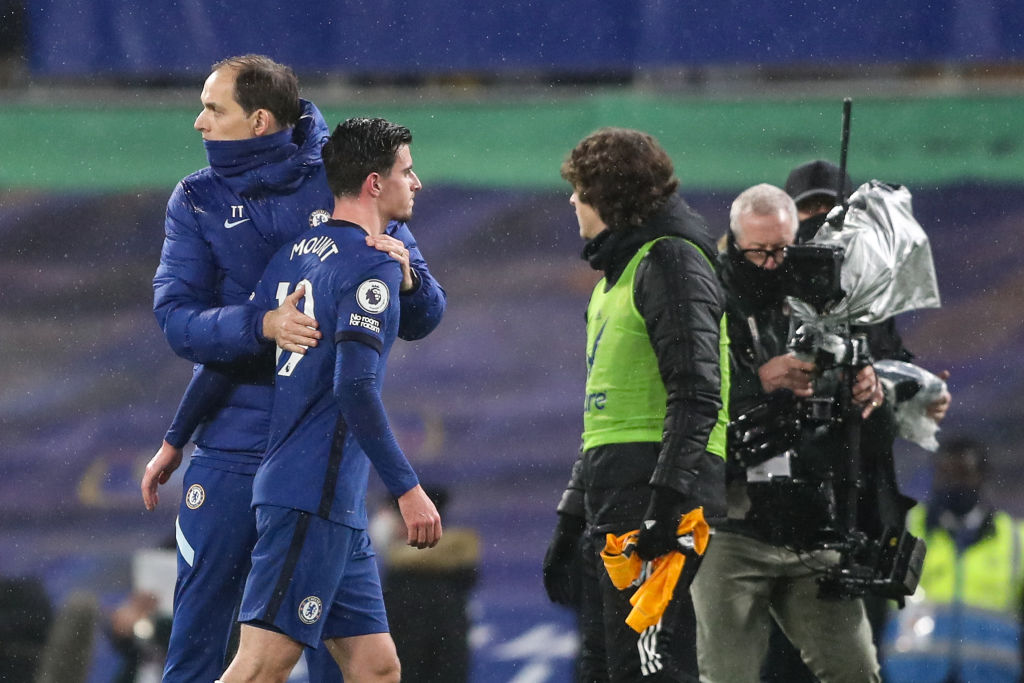 Zinedine Zidane was able to select three men who were doubts beforehand in Sergio Ramos, Ferland Mendy and Eden Hazard. They’ll fit into what appears to be a 4-3-3 system, with Thibaut Courtois in goal behind a back four of Nacho, Ramos, Eder Militao and Mendy. Casemiro will sit in midfield, with Luka Modric and Toni Kroos either side, while Karim Benzema will lead the line, flanked by Vinicius and Hazard.

Thomas Tuchel, on the other hand, looks to have selected a 3-5-2 shape. Edouard Mendy starts in goal, behind a back three of Andreas Christensen, Thiago Silva and Antonio Rudiger. Cesar Azpilicueta and Ben Chillwell will serve as wing-backs, with Ngolo Kante and Jorginho in the centre of midfield. Mason Mount will play just ahead of them, behind a fluid front duo of Timo Werner and Kai Havertz. Pulisic, the man that’s given Chelsea the lead they take into the game, starts on the bench.

Your all-important team news for #CHERMA.

If Madrid can make it to the Champions League final, it would be quite the feat given where they were pre-Christmas. Indeed, victory tonight would help them immeasurably this weekend also, when they play Sevilla in a tie pivotal to their La Liga title hopes. Zidane will hope that the leadership of Ramos, coupled with the guile of Hazard and the killer finishing ability of Benzema, will see them through.