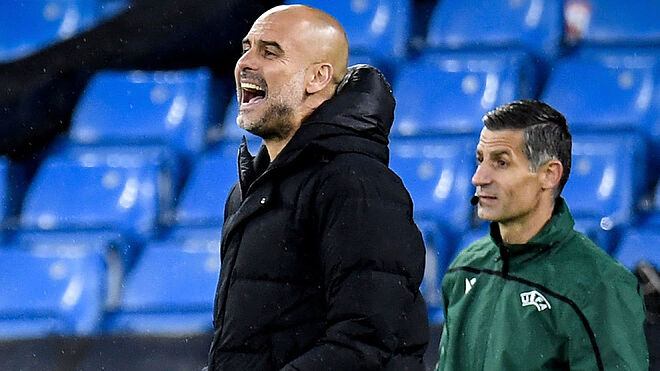 Pep Guardiola: “This competition is in the details”

Pep Guardiola, speaking after his Manchester City side beat Paris Saint-Germain in the Champions League semi-final, was keen to underline in comments carried by Marca that it was time for his team to enjoy the three weeks before the final. Guardiola has made it to his first final in a decade and without Barcelona, and will face either Chelsea or Real Madrid in the final depending on how this evening’s clash between the two goes.

“I’m very proud,” Guardiola said post-match. “My first thought was for those who couldn’t play today. Everyone has made their contribution in this Champions League [campaign]. Now is the time to enjoy. We have three weeks to prepare for the final. PSG are a team that has eliminated Barcelona and Bayern [Munich], so this means a lot to us. They are great competitors, there’s a team to be built there, but we kept our composure. We’re in the Champions League final.” 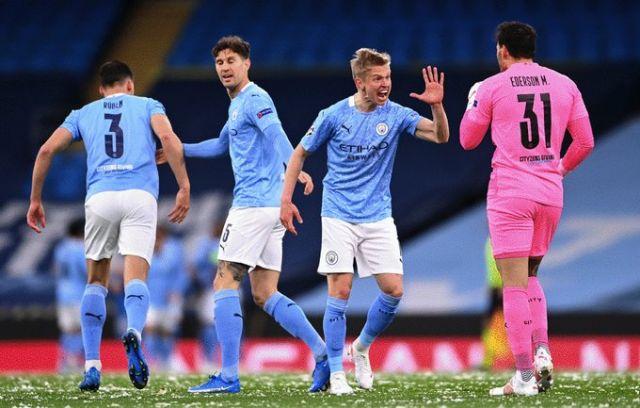 The last time Guardiola reached the Champions League final was 2011, when he led Barcelona to victory over Manchester United at Wembley Stadium in London. Two years before, in Rome, he won his first final, again beating Sir Alex Ferguson’s United. The Catalan left Barcelona in 2012, joining Bayern after a year’s sabbatical spent mostly in New York. He joined City in 2016, and has coached there ever since.

“People think it’s easy [to reach the final],” he said. “They think because it happened in the past it has to happen every year. Being in the final gives meaning to what we’ve done in these last five years. The competition is [tough]. 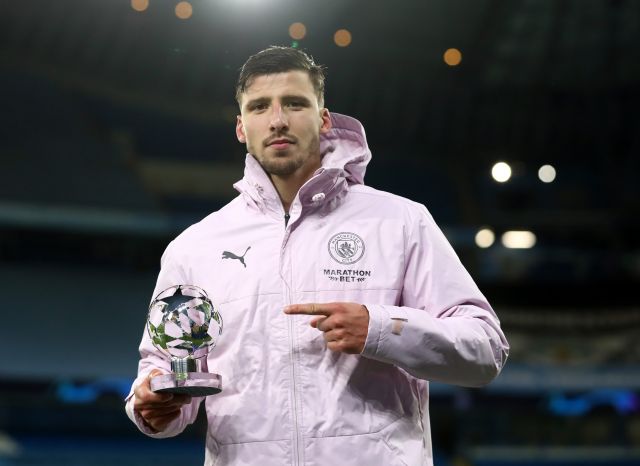 Madrid go to London having drawn the first leg 1-1 at Valdebebas. Christian Pulisic gave Chelsea the lead in the Spanish capital only for Karim Benzema to get Zinedine Zidane’s men back on level terms soon after. This evening marks the beginning of a crucial week for Los Blancos. After facing Chelsea tonight they play Sevilla on Sunday, victory in which could see them go top of La Liga with three games to go depending on other results. 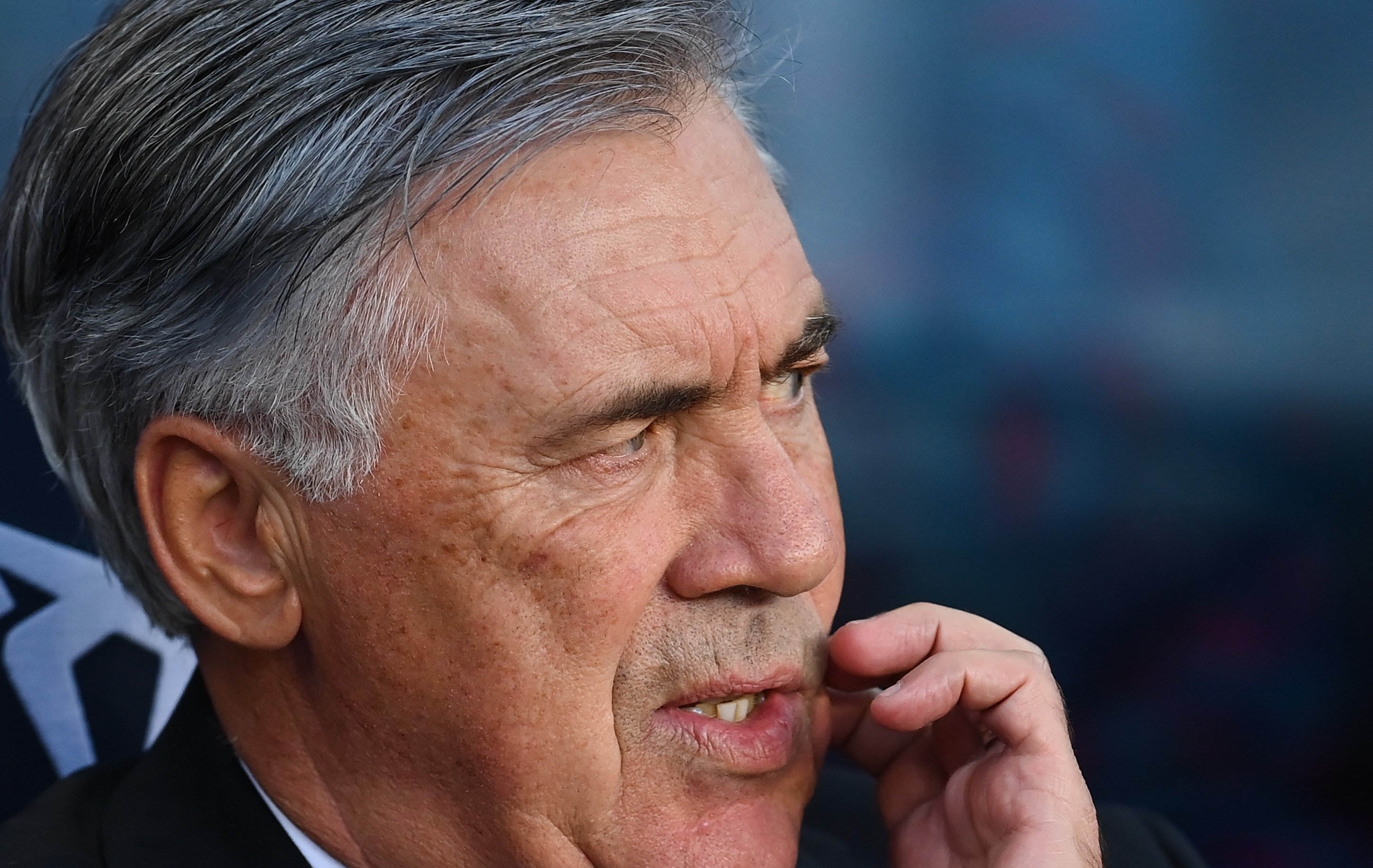