Marcelo had to fulfil his obligations as a citizen on Tuesday, participating as a substitute member at an assigned table during the Community of Madrid’s elections.

The Brazilian left-back was stationed at the Liceo Europeo de la Moraleja in Alcobendas, and left to catch a plane to London, where his Real Madrid team are facing Chelsea in the Champions League semi-final second leg, as soon as he finished up according to Marca. 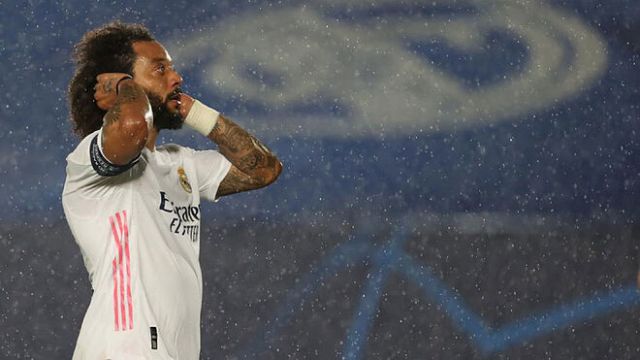 Both the club and the player tried to convince the Electoral Board to release him from the commitment as Los Blancos had been scheduled to leave for London at 10.30 on Tuesday morning, but they resisted. So the Brazilian international turned up at the polling station at 08.28 to do his duty. 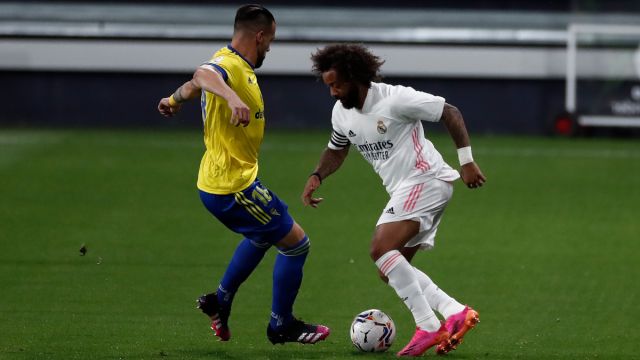 Marcelo went about his business until an older woman, who was an alternative substitute, offered to replace him, enabling him to return home and join up with the team before they caught their plane out of Madrid. He’ll be ready to face Chelsea tomorrow night, despite a unique and rather eventful preceding day.