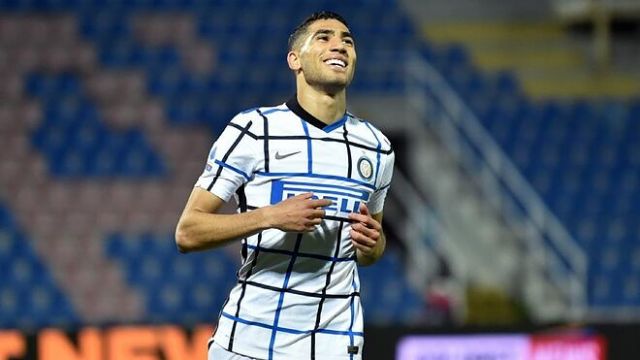 Achraf Hakimi became champion of Serie A this weekend with Inter, celebrating his title with an appearance on El Chiringuito where he spoke about his former club Real Madrid according to Marca and Football Italia. Family and friends both left messages for the Moroccan, although the player revealed neither Zinedine Zidane nor Florentino Perez had been in touch to offer their congratulations. 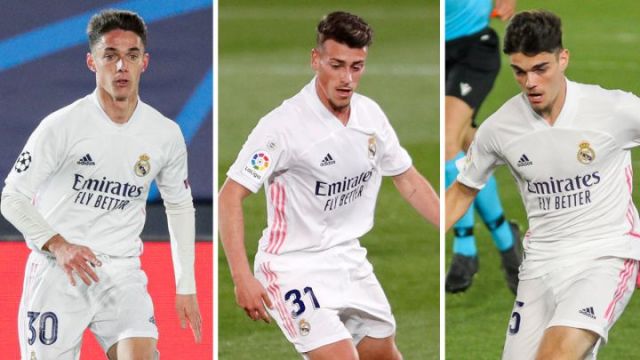 The financial situation of European football in the wake of the global pandemic is a difficult one, meaning that Real Madrid don’t have the luxury of operating in the transfer market in the manner in which they once would have. Thankfully for them, note Diario AS, they have La Fabrica at their disposal, a fine youth system. Three youngsters who’ve adapted well to the first-team setup in the midst of the crisis has been Antonio Blanco, Sergio Arribas and Miguel Gutierrez, proving their chops to retain a place into next season.

Joan Laporta: “We only have four games left to win the title” 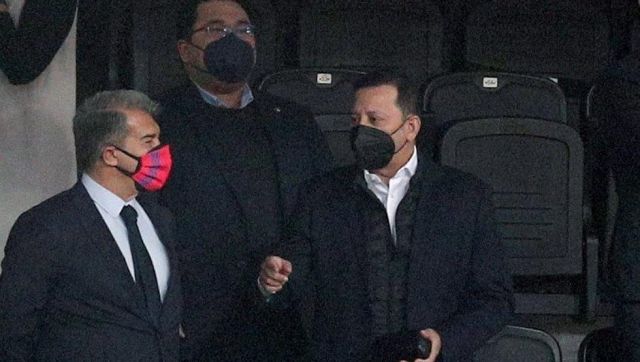 Barcelona president Joan Laporta left Mestalla in euphoric form on Sunday evening following the Blaugrana’s 3-2 remontada in La Liga. The Catalan, in comments carried by Mundo Deportivo, underlined his belief that his men have what it takes to end the season as champions, completing a domestic double. “I already said before the game against Valencia that if we win the five remaining games we’re convinced we’ll win the league,” he said. “Well, now there are no longer five, now we have four games left to win the title.”