Sevilla are rumoured to be tracking Leicester City midfield star Dennis Praet ahead of a possible summer move.

According to reports from Mundo Deportivo, Julen Lopetegui is in the market for a new playmaker ahead of the 2021/22 La Liga season after failing to fully replace Ever Banega in the last 12 months. 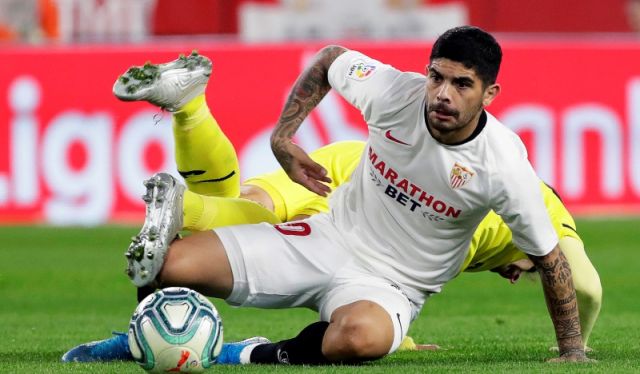 That has opened up increased speculation the former Sampdoria schemer could push for a move away from the King Power Stadium in the months ahead.

However, Praet is only one of the names on Lopetegui’s rumoured list of targets in the months ahead, with Levante star Jose Campana also linked with a move to the Estadio Ramon Sanchez Pizjuan as a cheaper alternative to Praet.