Barcelona on alert as Xavi Hernandez set to leave Qatar

Former Barcelona club captain and icon Xavi Hernandez is set to leave his position as coach of Qatari club Al Sadd, according to a report in the Middle East.

It is claimed that the former central midfield maestro will not have his contract renewed at Al Sadd and will leave the club at the end of the current campaign.

Xavi has been heavily linked with a return to the club in recent months and indeed Xavi rejected Barcelona over the managerial position in January 2020 after the sacking of Ernesto Valverde.

Current Barcelona news is focused on how the club will be structured off the pitch in the coming years under the presidency of Joan Laporta, who was elected into his position in March. 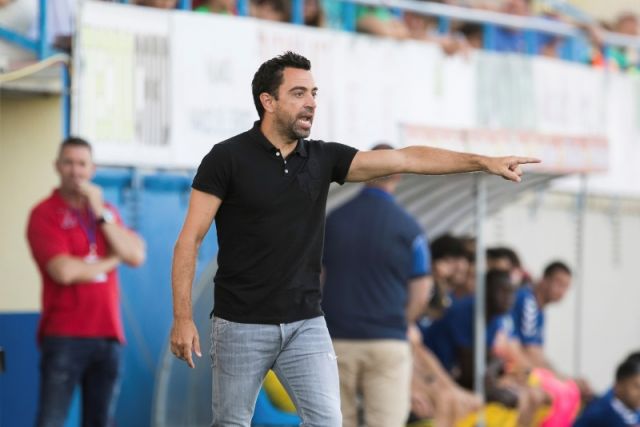