Atletico Madrid to battle Serie A sides for Brazilian starlet

La Liga giants Atletico Madrid are rumoured to be rivalling a string of Serie A clubs ahead of a summer bidding war for Santos’ highly rated striker Kaio Jorge.

The 19-year-old has broken into the Santos first team on regular basis so far this season, with 28 league appearances in the Brazilian top flight, including a hot streak of five goals in his last 12 games.

However, it has been his goal scoring form at underage level for Brazil that has really caught the eye of the growing list of interested European clubs, after netting 11 goals in 14 games across U16/U17 level. 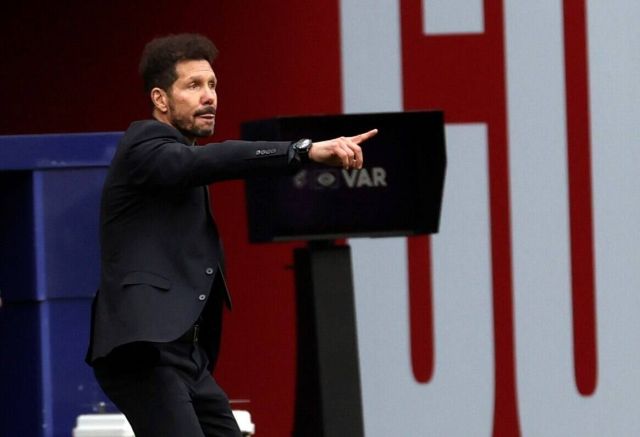 According to reports in Italy, covered by Diario AS, Atletico are monitoring the teenage star, with Diego Simeone’s side rumoured to be the front runners to sign him.

If Santos are open to selling the latest product off their production line, they will demand in the region of €25m, with no sale until January 2022.