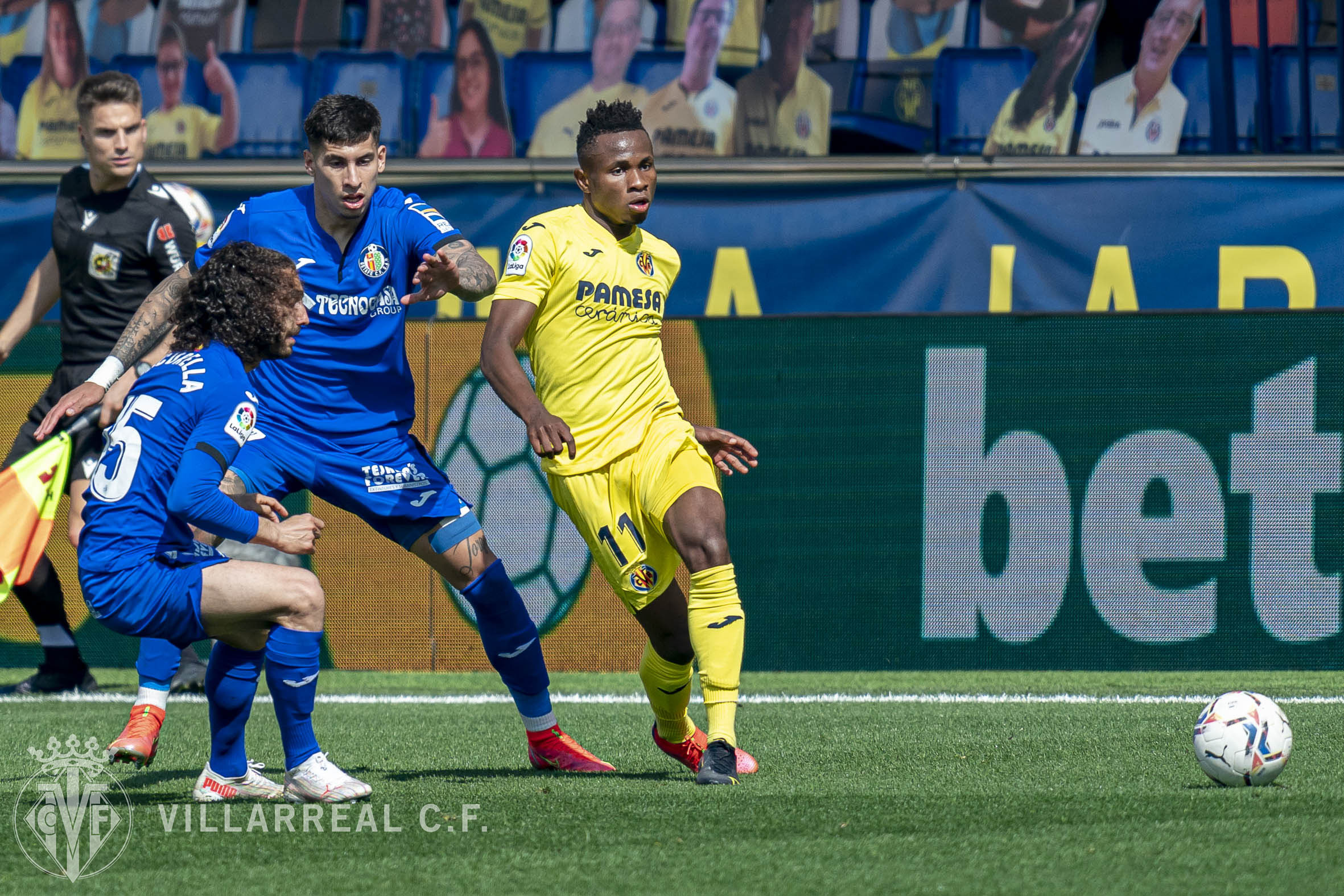 Villarreal secured an important 1-0 win over Getafe at La Ceramica on Sunday afternoon in La Liga. Yeremi Pino delivered the knockout blow in the 79th minute to secure the points for the hosts, in a game that came sandwiched between two crucial Europa League semi-final legs with Arsenal. 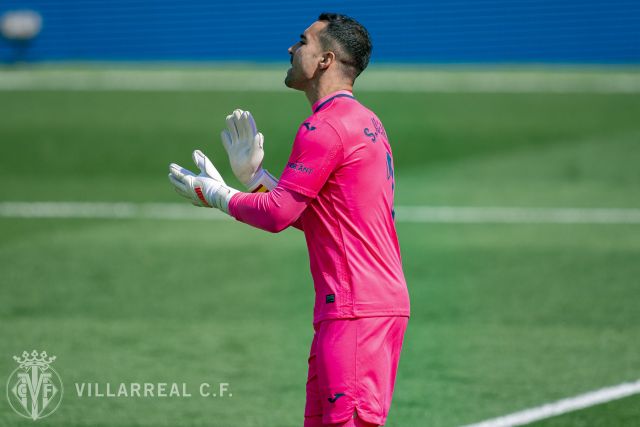 Villarreal won the first leg 2-1 at home, and will go to London for the second leg this coming Thursday. They rested key players including Raul Albiol and Gerard Moreno for Getafe, so will be delighted to have won. The result seems them overtake Real Betis, who dropped points against Real Valladolid earlier in the day, into sixth, a point behind fifth-placed Real Sociedad. 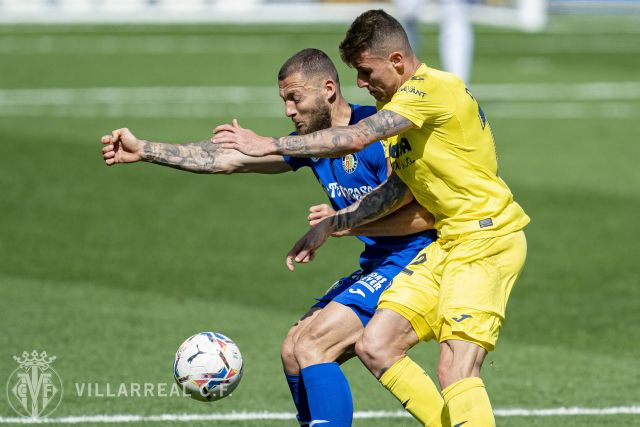 Defeat leaves Getafe on 34 points heading into the final four games of the season. They’re in 15th, three points clear of Alaves and Valladolid and four clear of Huesca, Elche and the relegation zone, eight off the bottom. Things are tight at the foot of the table, and Jose Bordalas will rue an opportunity missed against an under-strength Villarreal.