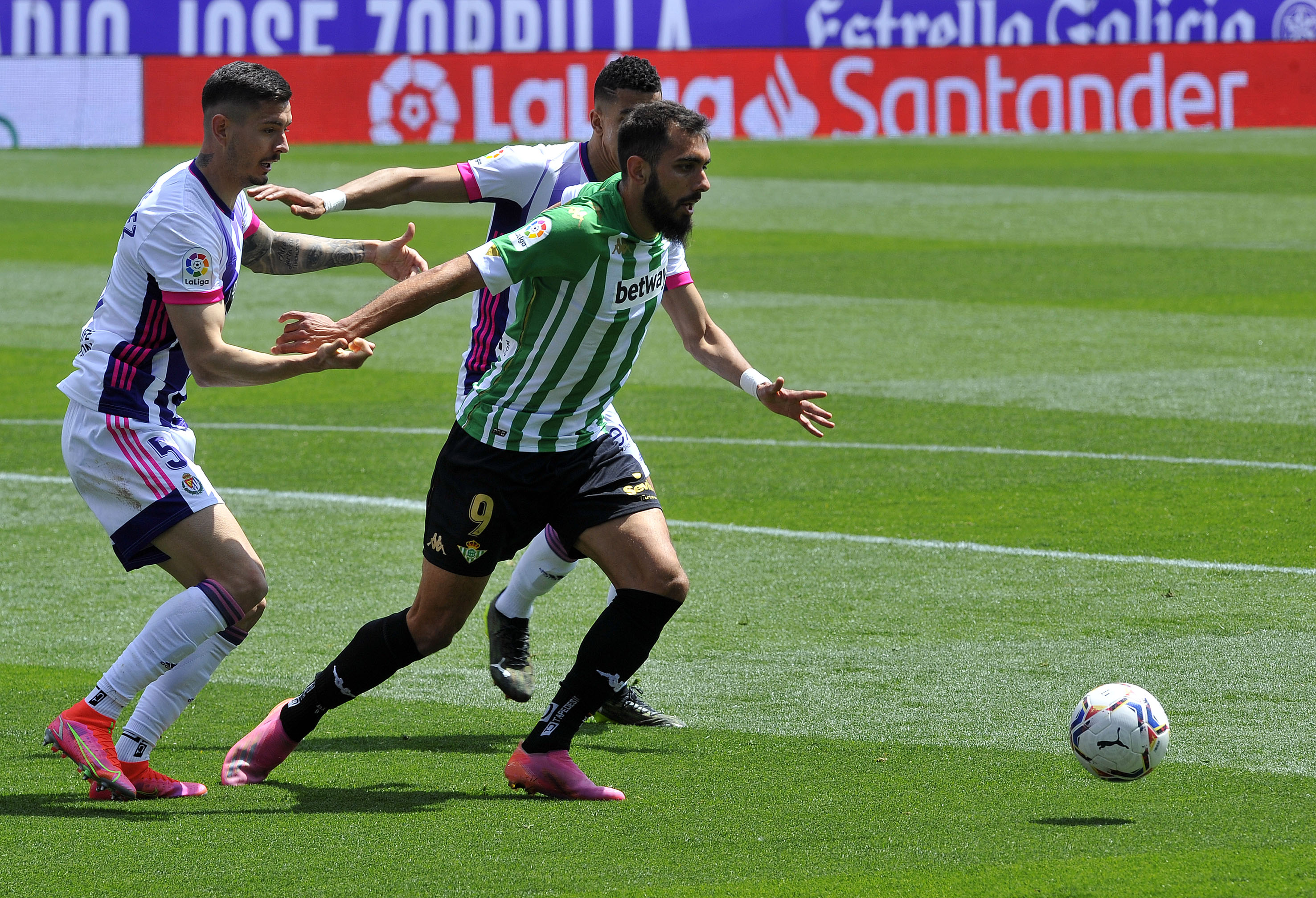 Real Betis missed the chance to give real strength to their European push on Sunday afternoon, drawing 1-1 with Real Valladolid at the Jose Zorrilla in La Liga. 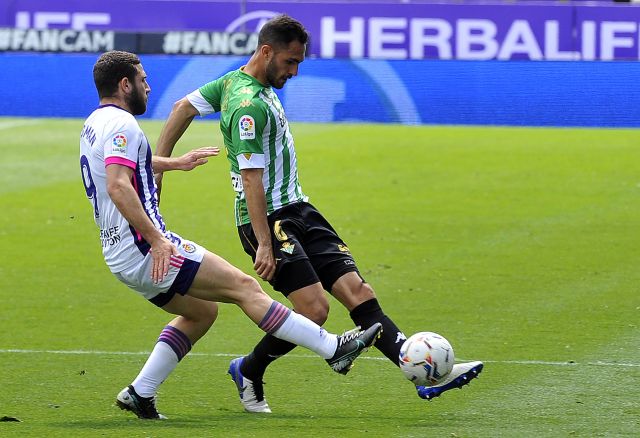 Shon Weissman thought he’d given the hosts the lead in the tenth minute, only for the goal to be ruled out. Aitor Ruibal, assisted by Juan Miranda, put Betis in front in the 49th minute, but Weismann scored a legal goal 19 minutes later, assisted by Lucas Olaza, to earn a point for relegation-battling Pucela.

The result means Betis have drawn five on the bounce, proving hard to beat but not seizing their opportunity to pull away and take a Europa League spot for themselves. They’re sixth, two points behind Real Sociedad, 19 behind Sevilla and two clear of Villarreal, who are yet to play this weekend. 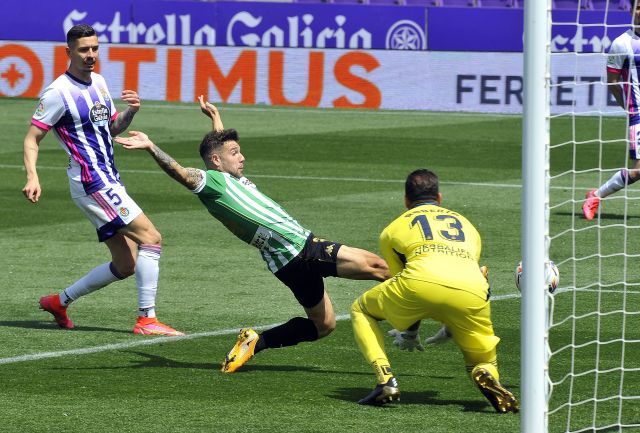 Valladolid are also without a win in five, and now sit a point north of Huesca and the relegation zone in 17th. They’re level with Alaves in 16th, but just five points clear of bottom-placed Eibar heading into the final four-game stretch.