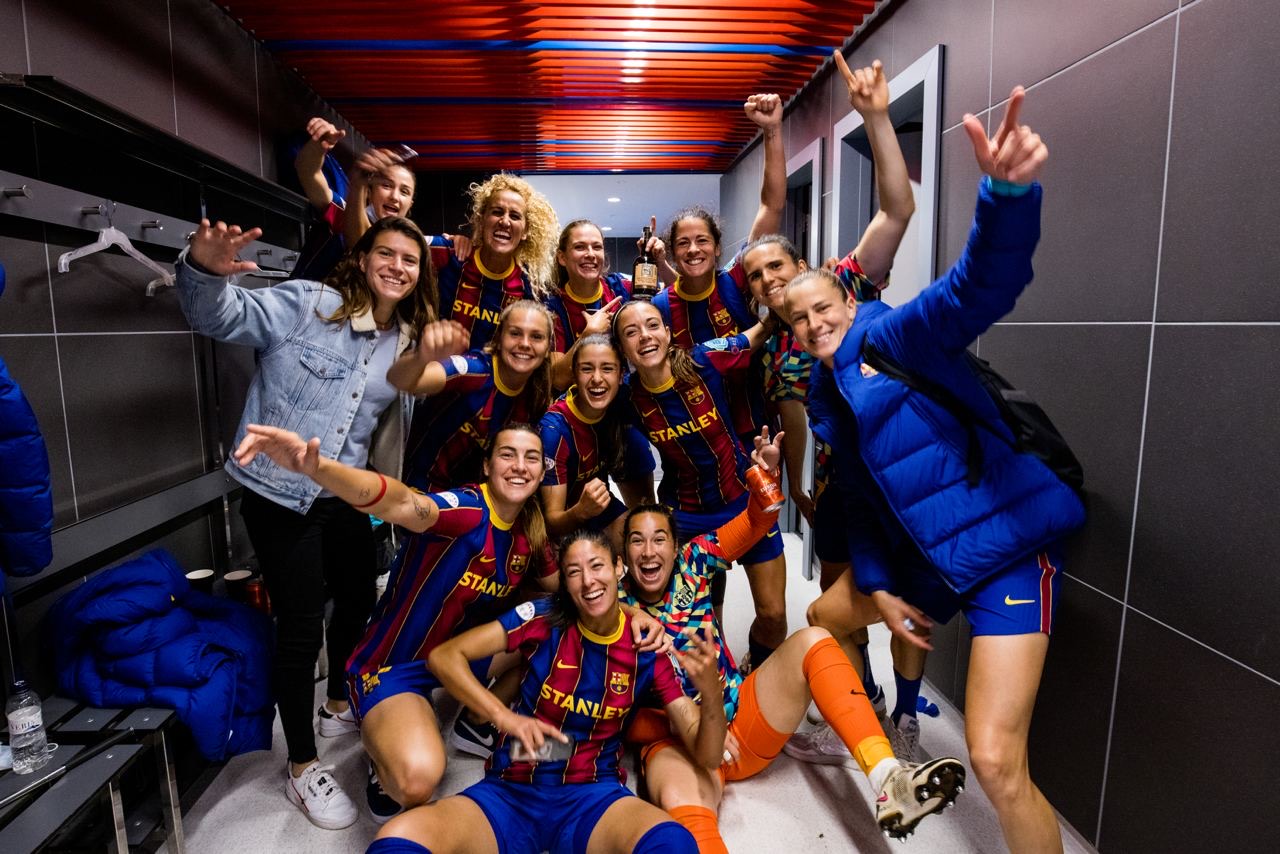 Barcelona Femeni secured their place in the final of the Women’s Champions League on Sunday afternoon courtesy of a 2-1 defeat of Paris Saint-Germain at the Amsterdam Arena on Sunday. 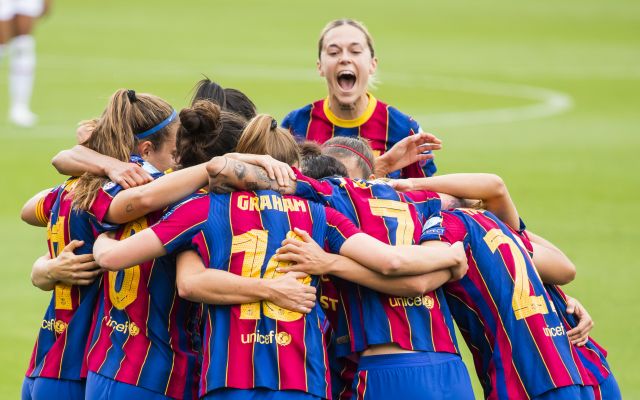 The two clubs had drawn the first leg, last Sunday, 1-1, setting up the second leg nicely. Barcelona didn’t disappoint, racing into a two-goal lead in the first 31 minutes through Lieke Martens. Marie-Antoinette Katoto pulled one back three minutes later, but it would prove to be nothing but a consolation.

Barcelona will face Chelsea in the final, with the London club securing their place after beating Bayern Munich 5-3 on aggregate. It’ll take place at 21:00 on Sunday, May 16th, at Gamla Ullevi in Gothenburg in Sweden. 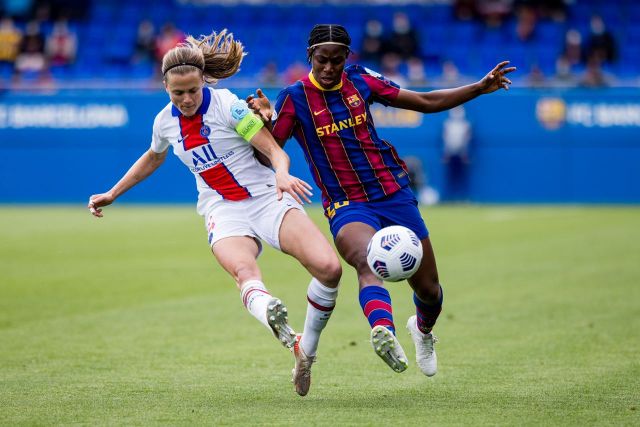 European success would be a fantastic way to end a phenomenal season for the Blaugrana. They’re top of their domestic league, winning 25 games out of 25, scoring 127 goals and conceding just five. They’re 14 points clear of second-placed Levante.