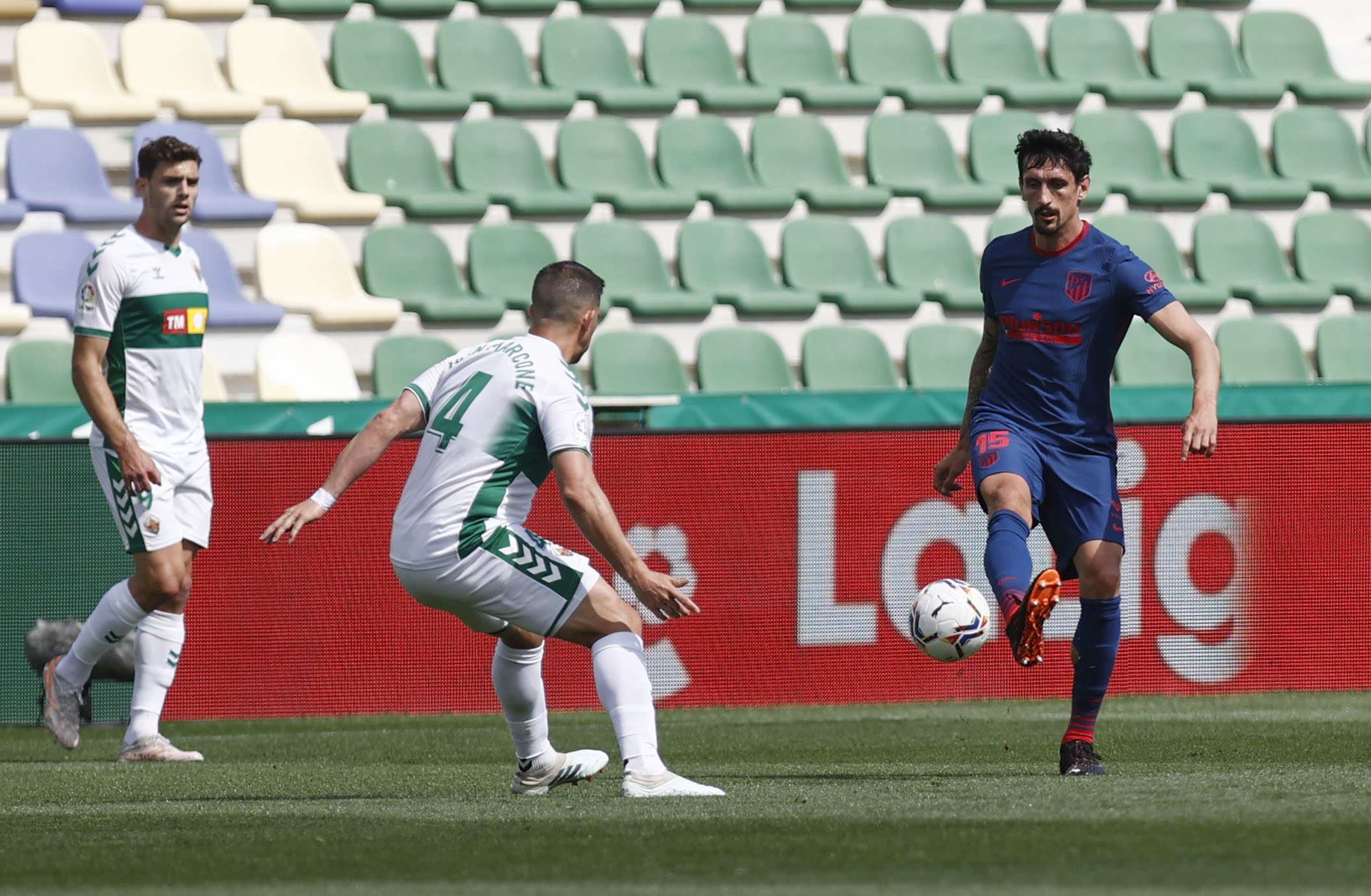 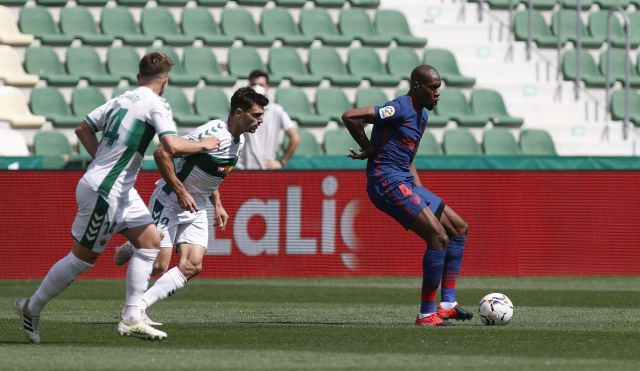 Atletico Madrid kept their title charge alive with a hard-fought 1-0 win at Elche’s Estadio Martinez Valero in La Liga. Marcos Llorente, assisted by Yannick Carrasco, provided the breakthrough in the 24th minute after Luis Suarez saw his opener ruled out. Elche’s Fidel Chaves missed a penalty in the 91st minute. 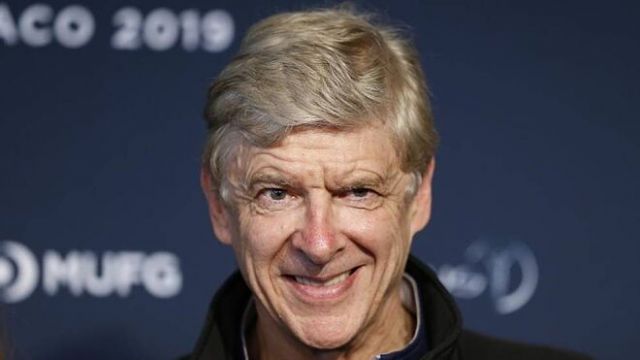 Arsene Wenger grew up in the small town of Duttlenheim, and was inspired as a youth by the great Real Madrid team that crushed Eintracht Frankfurt 7-3 in the European Cup final according to Marca. The Frenchman would go on to become the architect of a title-winning Arsenal side. 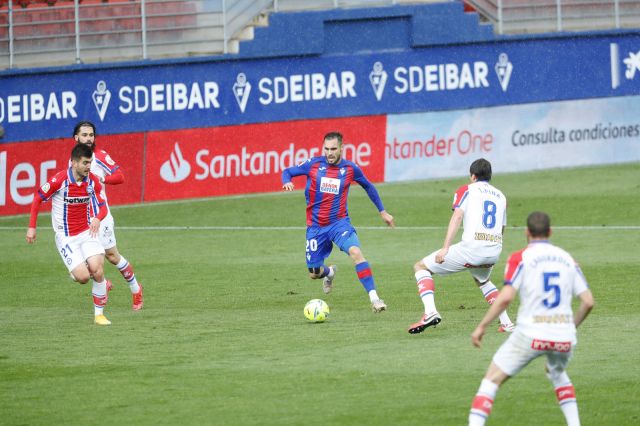 Eibar have a battle on their hands to preserve their Primera status and escape relegation, but they’re not the sort of club to go down without a fight. The Basque side secured a massive 3-0 win over Alaves at Ipurua on Saturday afternoon in La Liga. Kike scored a hat-trick for the hosts, converting in the third, 50th and 59th minute to give his club and their supporters hope.