Real Sociedad‘s Europa League chances this season were dealt a blow after the Basque side slipped to a 1-0 defeat at Huesca.

Imanol Alguacil‘s side remain fifth in La Liga overnight, despite the negative result, but rivals Real Betis can increase the pressure on them this weekend, if they win at Real Valladolid.

La Real had the better earlier chances at the Estadio El Alcoraz, with Ander Guevara denied inside the first 60 seconds before Alexander Isak forced a fine stop from Alvaro Fernandez before the break. 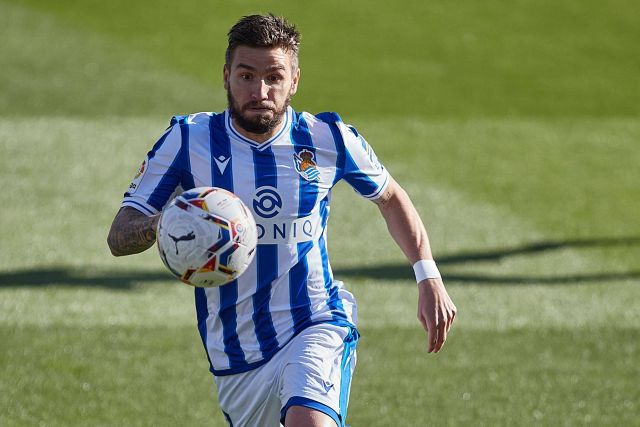 However, despite continuing to edge it once again after the restart, struggling Huesca grew in confidence, as the in form Rafa Mir tested Alex Remiro.

But with neither side appearing to be able to make a breakthrough, the hosts grabbed the opportunity to clinch a key win in their battle against the drop, as Sandro Ramirez‘s free kick was deflected into his own net by Aritz Elustondo.

Up next for La Real is a home game against Elche next weekend, as Huesca go to Cadiz.