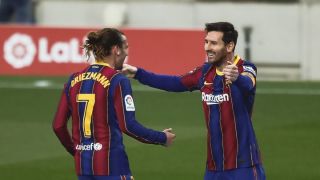 Lionel Messi is two months away from becoming a free agent, and his future remains unknown. The Barcelona captain has been linked with a move to France to join Paris Saint-Germain, but reports in L’Equipe carried by Diario AS indicate that their priority is to renew Kylian Mbappe’s contract rather than signing Messi. 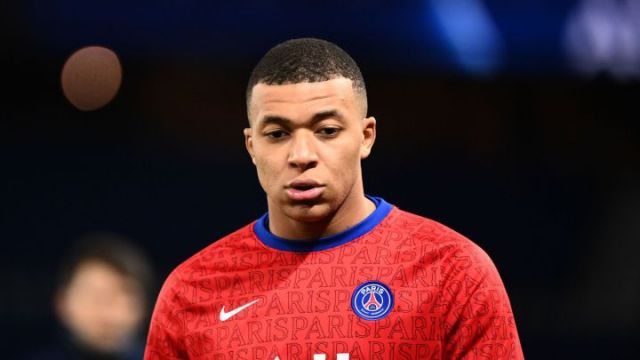 Reports in Brazil last week claimed that PSG sent Messi the offer of a two-year contract with the option for a third. They indicated that no other club were as well-positioned as the Parisians to capture the services of the Argentine, and that PSG were favourites. 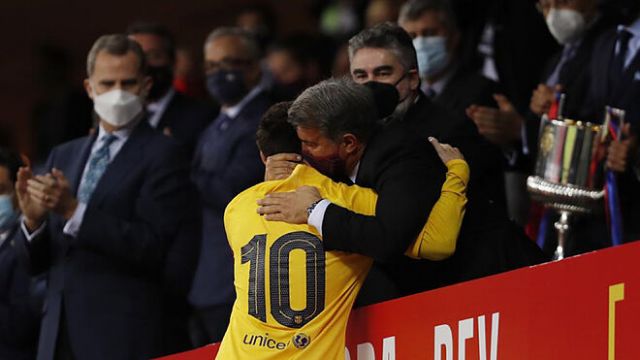 L’Equipe back up the idea that PSG are in touch with Messi, but claim their primary focus is securing the renewal of Mbappe, whose contract comes to an end next year. Negotiations between club and player are at a standstill. The French paper that Messi has two options this summer; to either stay at Barcelona or sign for PSG, as Manchester City are no longer in the running for his signature.