Barcelona reach out to PSG over Neymar move

Barcelona have reportedly contacted Paris Saint-Germain over the potential for a summer bid for Brazilian superstar Neymar.

Neymar is set open contract talks with the French giants at the end of the season as his current deal enters into its final 12 months in July.

However, despite hinting at being ready to tie his long term future to the Ligue 1 defending champions, Barcelona are monitoring the situation. 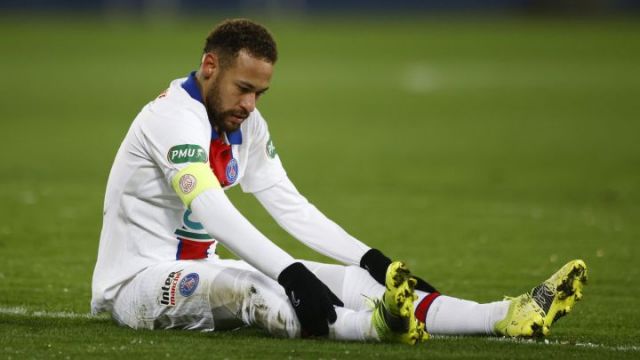 According to reports from RAC1, via Marca, new Barcelona president Joan Laporta is still keen to bring the 29-year old back to the Camp Nou this summer.

The reports adds Laporta and Barcelona have already reached out to their French counterparts to assess the willingness to agree a deal if Neymar rejects their contract offer.

Neymar will be required to take a salary cut if he opts to return to Barcelona ahead of the 2021/22 campaign with PSG potentially open to offers in the region of €100m.