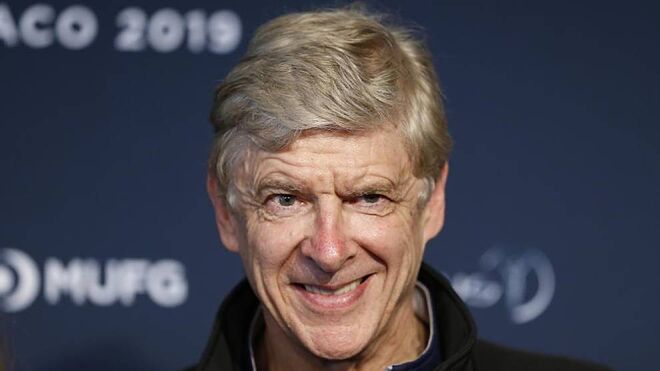 Arsene Wenger grew up in the small town of Duttlenheim, and was inspired as a youth by the great Real Madrid team that crushed Eintracht Frankfurt 7-3 in the European Cup final according to Marca. The Frenchman would go on to become the architect of a three-time title-winning Arsenal side.

“When I was a child, Real Madrid was my team,” he said. “I grew up watching Di Stefano, Puskas, Kopa, Santamaria, Gento. They left me impressed. I liked Real Madrid and over the years I got to play against them.” 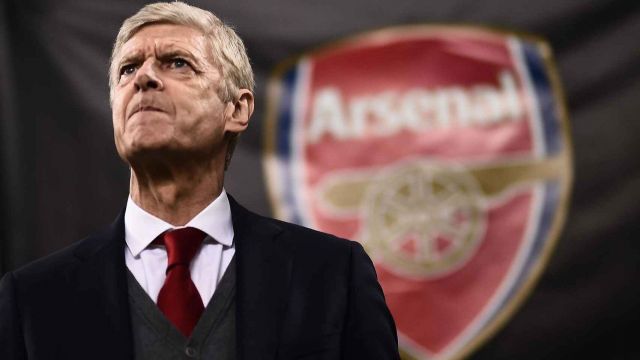 Wenger, who as a coach rose through the unglamorous lower divisions of French football, greatly appreciated the mystique held by the Santiago Bernabeu, the atmosphere of its biggest nights, and the pivotal location in the centre of Madrid.

“I love to see that the stadium is in the centre of the city,” he said. It’s part of people’s lives. Football is in the heart of the city. This is Real Madrid and this is the Santiago Bernabeu.”

Wenger was committed to Arsenal, so much so that he rejected the advances of other clubs, Madrid included. “I almost went to Real Madrid twice,” he revealed. “There aren’t many who can say that, but I was involved in the project to build the new stadium that would replace Highbury and had to be financed. 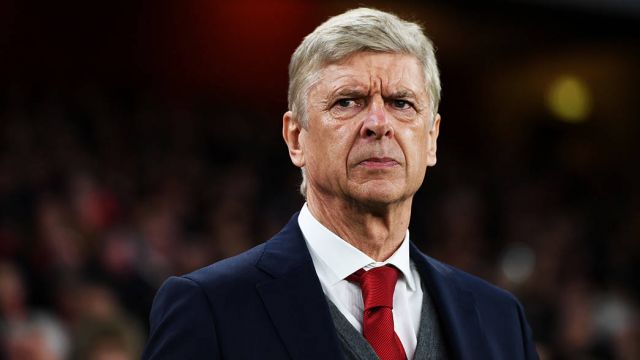 “We paid for it all ourselves, we didn’t get help from anyone. We paid for it on the pitch by selling our most expensive players and buying cheap. That’s why I didn’t go to Madrid. I wanted to finish the project.”

Wenger finally left Arsenal in 2018 after 22 years in charge of the club. The Londoners won three Premier League titles under his stewardship, alongside seven FA Cups. His Arsenal also reached the final of the Champions League in 2006, only to lose to Barcelona in Paris.