Dani Ceballos to return to Real Madrid from Arsenal

Midfielder Dani Ceballos is set to end his spell at Arsenal at the end of the season and return to parent club Real Madrid.

Ceballos has been on loan at the North London club for each of the past two seasons but his level of performance has not been convincing in England and now he looks set for a return to La Liga.

Italian transfer guru Fabrizio Romano now reports that the 24-year-old has already decided his future and will return to Spain this summer.

Dani Ceballos is expected to leave Arsenal at the end of the season, the decision has been made weeks ago. The midfielder will come back to Real Madrid after spending the season on loan to Arsenal, then he’ll decide his future. ⚪️🔴 #AFC #Real

The Spaniard has made 74 first-team appearances for the Gunners – scoring two goals – while he has won 11 international caps for Spain.

He is now set to once again be a central figure in Real Madrid news this summer with it seemingly unlikely that he will be involved in the first-team squad next season. 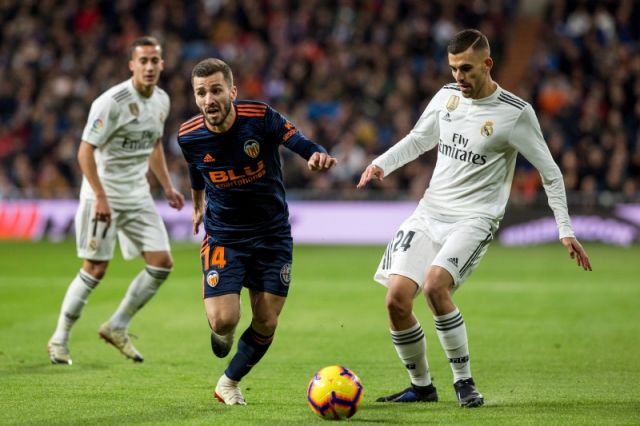 Ceballos has made 56 appearances for Los Blancos across his two seasons in Madrid, but he may be linked with a return to former club Real Betis.