Former Barcelona goalkeeper Victor Valdes has returned to the club to coach goalkeepers in the Juvenil A side, report Diario AS. 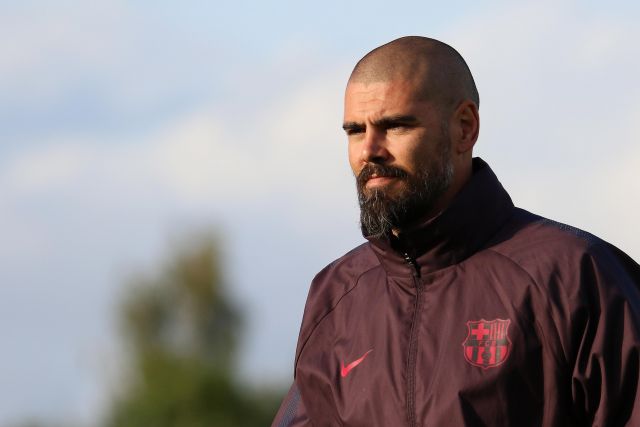 Now he has returned following an offer from the club’s new president Joan Laporta, despite Diario Sport reporting last month that such a proposal had fallen through due to reluctance from Valdes.

The former Spain international had not been involved in football since leaving the Camp Nou 18 months ago but he will now return to the fold, despite interest from other clubs.

Valdes made a total of 535 first-team appearances for the Blaugrana across 12 seasons – with much of his and the side’s success coming under Laporta’s first tenure as club president between 2003 and 2010.