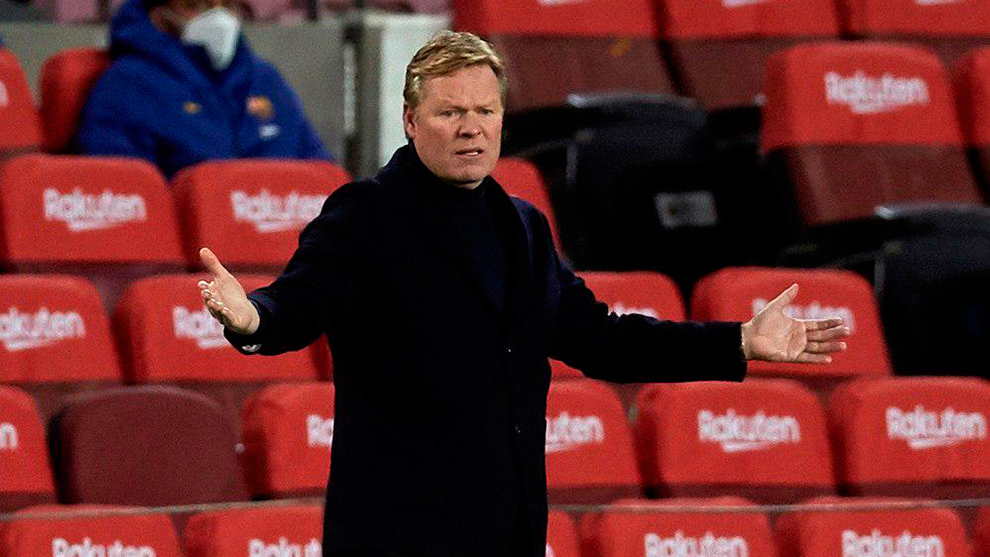 Barcelona are set to appeal the two-game touchline ban handed down to their boss Ronald Koeman following his dismissal on Thursday against Granada.

The Dutchman was dismissed in the 65th minute of the encounter at the Camp Nou after voicing his displeasure at the officiating after the Andalusian side scored an equaliser. 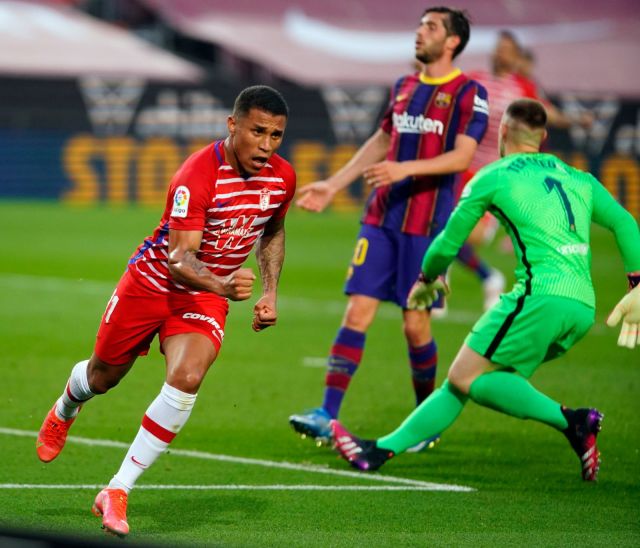 It was another low point on a bad night for the Blaugrana, who crashed to a 2-1 defeat which could be pivotal in their ambitions to win La Liga this season – seeing them remain in third and miss the chance to go top of the league, with just five matches remaining.

As per Catalan radio station RAC1, Koeman was given a two-game touchline ban but Cadena Cope now say that the club will appeal this ban.

Koeman is now set to miss two crucial games for his club – a trip to his former employers Valencia at the Mestalla before then missing the crucial clash against current league leaders Atletico Madrid in the Catalan capital.

It is unclear if there is a possibility that the boss will get the ban reduced or overturned, and he is alleged to have told officials: “What a character.”