Xabi Alonso: “The game at Camp Nou that we lost 5-0, that was the worst night I’ve ever lived on a football field”

Xabi Alonso appeared on his former Liverpool teammate Jamie Carragher’s podcast this Thursday afternoon to reminisce on his life and career. The Basque discussed his time at Liverpool as well as with Real Madrid and Bayern Munich, not to mention his time on international duty with La Roja. 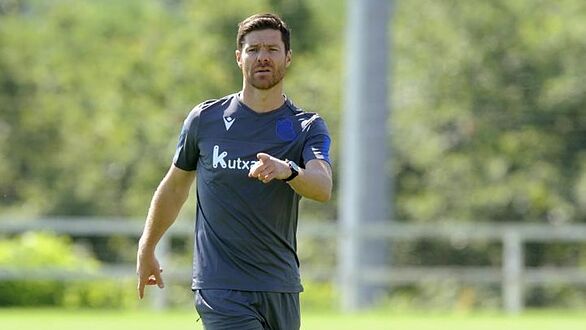 Erudite and intelligent, Alonso made for a fascinating listen. One of the most revealing things he produced was the moment he deemed the worst he’s ever endured on a football pitch, when he was part of the Madrid team that were beaten 5-0 by Barcelona in El Clasico in the 2010/11 season, when Pep Guardiola’s team were in full flow.

“The game at Camp Nou that we lost 5-0, that was the worst night I’ve ever lived on a football field,” Alonso said in comments carried by Marca. “After 20 minutes I wanted to leave, go home. Shower and go home. It was so painful, it gave us great determination. At that moment we knew that if we were too nice they were going to kill us.” 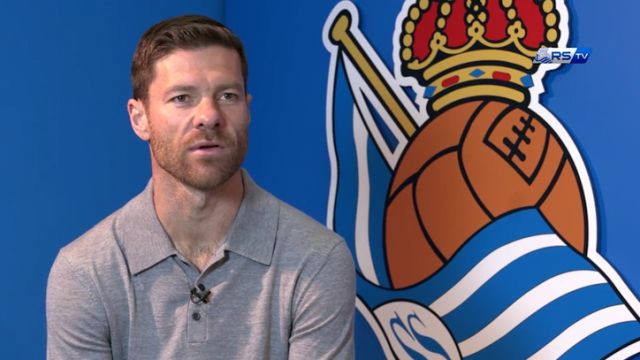 That Madrid team, led by Jose Mourinho, responded to that well, wrestling La Liga back from Barcelona the following season, a year that ended with Guardiola’s departure. The Catalan ended up moving to the Bundesliga with Bayern after a year’s sabbatical, and was eventually joined in Bavaria by Alonso, who’d retire there. Alonso is currently coaching Sanse, Real Sociedad’s B team.