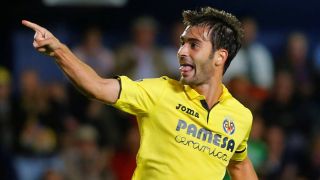 Villarreal face Arsenal at La Ceramica this evening in the first leg of their Europa League semi-final. The hosts are seventh in La Liga, having lost three of their last five domestic fixtures. The visitors are tenth in the Premier League, having won one of their last five.

Unai Emery, a specialist in the Europa League with three titles under his belt from his time with Sevilla, named a 4-3-3 starting lineup to face his former club. 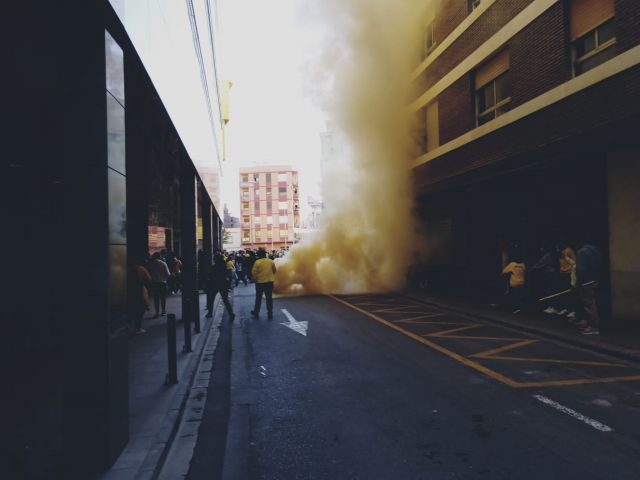 Villarreal overcame Sivasspor, Qarabag FK, Maccabi Tel-Aviv, RB Salzburg, Dynamo Kyiv and Dinamo Zagreb to get this far. Arsenal saw off Rapid Wien, Dundalk, Molde, Benfica, Olympiacos, and Slavia Praha to arrive at La Ceramica in Spain for tonight’s tie. It was the hosts, however, who took the lead inside the fifth minute, with Trigueros firing home.