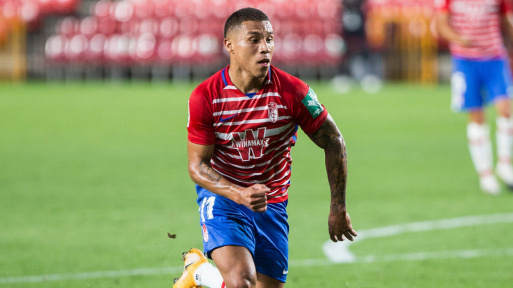 Koeman opted for what looked like a 3-5-2 shape before kick-off. Marc-Andre ter Stegen started in goal, behind a back three of Oscar Mingueza, Gerard Pique and Samuel Umtiti. Sergi Roberto and Jordi Alba were the wing-backs, with the midfield three made up of Ilaix Moriba, Sergio Busquets and Frenkie de Jong, the tired-looking Pedri rested.

Lionel Messi and Antoine Griezmann led the line, and the front two combined superbly in the 24th minute to give the Blaugrana an invaluable early lead. Griezmann supplied Messi after a smart turn, with the Argentine seamlessly slotting on his favoured left foot to break the Andalusian resistance and get the Catalans off to an excellent start. Granada got back on level terms, however, in the 63rd minute, when Venezuelan forward Darwin Machis broke through on goal and finished accurately.