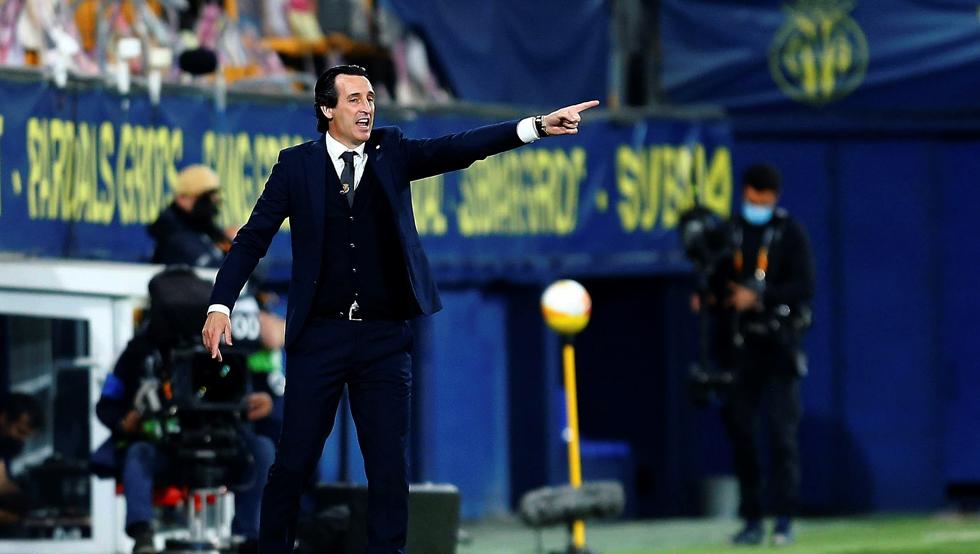 Unai Emery clear after first-leg win over Arsenal: “We have to go there to score a goal” 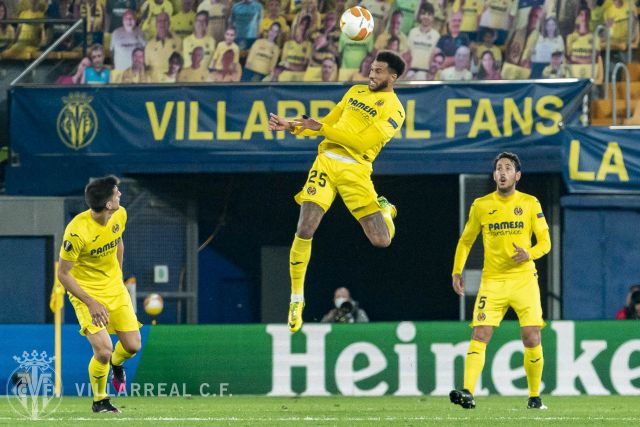 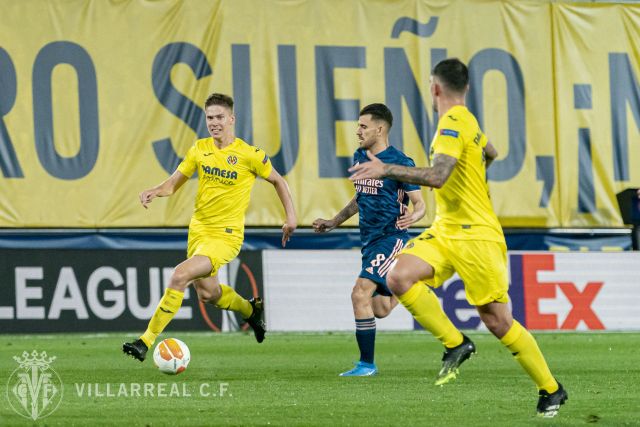 “After going 2-0 up and having a good first half they pressed and we created chances to score a third goal,” Emery said post-match in comments carried by Mundo Deportivo. “With one man more we felt capable of giving that last push but the expulsion of Capoue levelled the game, and from then on we had to look for a goal without conceding.

“It’s true that the penalty wasn’t a penalty, and that hurt us a lot. It’s a very important refereeing error and also, with VAR, you can see it. We’ve developed a plan to take the victory and achieved it, although it’s unfair that it wasn’t a better result. But it’s a victory, and it allows us to continue in the second leg. We have to go there to score a goal.”