Sergio Ramos returns for Real Madrid; could start at Chelsea

Real Madrid have been handed a massive fitness boost with the news that captain Sergio Ramos has returned to full training.

As per Diario AS, the central defender is likely to be in the matchday squad for this weekend’s La Liga clash against Osasuna and is a contender to start in Wednesday night’s Champions League encounter against Chelsea. 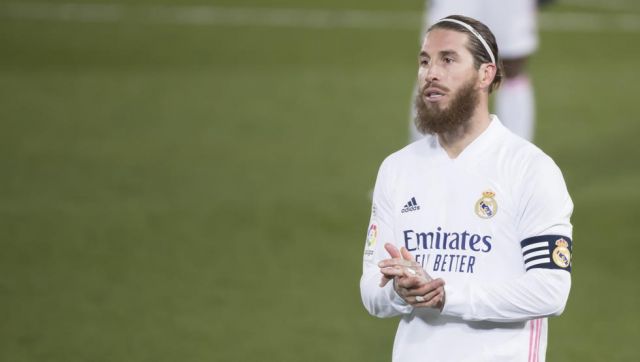 Ramos has suffered from a knee injury and muscular problems this year and he has only recently recovered from Covid-19, in a period of time in which he has been blighted by misfortune.

It is a particularly timely boost in Real Madrid news following confirmation that right-back Dani Carvajal will miss the rest of the season through injury.

Read more: Real Madrid defender Carvajal out for the season

It continues a busy few months of Ramos news with the player out of contract in the Spanish capital in less than three months – as his deal is expiring on 30 June, with no renewal yet agreed.