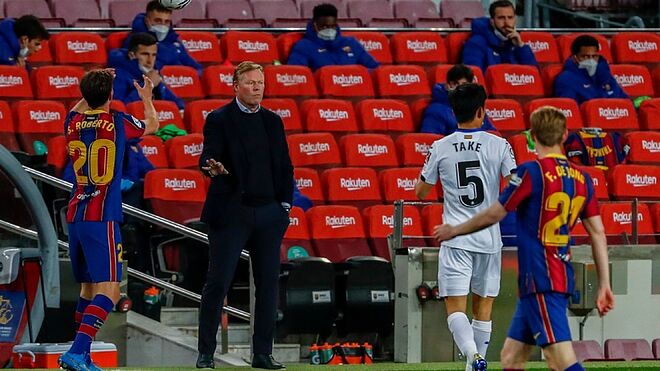 Ronald Koeman unhappy with his red card: “I want to know what words I’ve used to disrespect him”

“I think we dominated the game,” Koeman said post-match in comments carried by Marca. “We didn’t score the second goal that would have given us peace of mind. Analysing the goals against, they came from a lack of concentration from our defence. 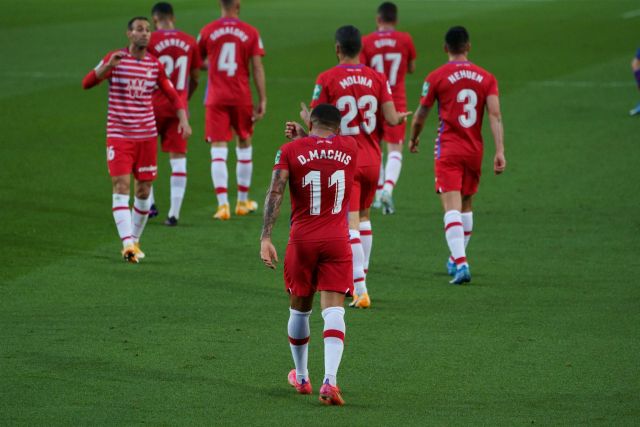 “It’s cost us two points. Defensively we weren’t right and it’s cost us the match. Of course it’s a disappointing result, a very tough one as we depended on ourselves. We have to analyse it. Sunday’s game will be crucial for our season.”

Koeman also spoke on his sending off, a moment that means he’ll be serving a touchline ban for Barcelona’s games against Valencia and Atletico. “I wasn’t in the wrong,” he said. “According to the minutes, I disrespected the fourth official and it wasn’t like that. A lack of respect is to insult, and it wasn’t like that. We commented on several plays during the match in a respectful way. I want to know what words I’ve used to disrespect him. I didn’t use a bad word once.”