Celta Vigo star Iago Aspas has been speaking with Marca about a range of topics. The Galician touched on the difficult nature of the previous two campaigns his club have been forced to contest, as well as his ongoing absence from La Roja and who he sees as the best Spanish frontman operating today aside from himself.

“It’s difficult,” Aspas replied when asked why Celta, despite a talented squad, have struggled in these last two seasons. “Sometimes a squad is created with real ambition but cohesion isn’t achieved, and once you enter negative dynamics it’s very difficult to escape that. Last year we possibly had more depth to the squad than this year but we didn’t produce the football we were capable of and saw ourselves at the foot of the table.” 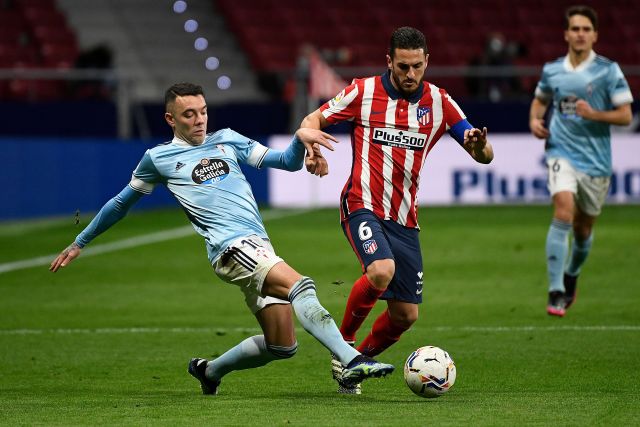 Aspas’ absence from Luis Enrique’s Spain squads has also been a topic in recent months, with the Galician one of the most consistent goalscorers in La Liga and La Roja missing a true goalscorer to lead the line. “I try to do my best for my club to make things difficult for the coach that decides,”Aspas said. “Obviously I’d be excited to go, I’ve always said it. I haven’t had the continuity with the national team that my performance has maybe deserved in recent seasons. I have to keep working and see if I have more opportunities.” 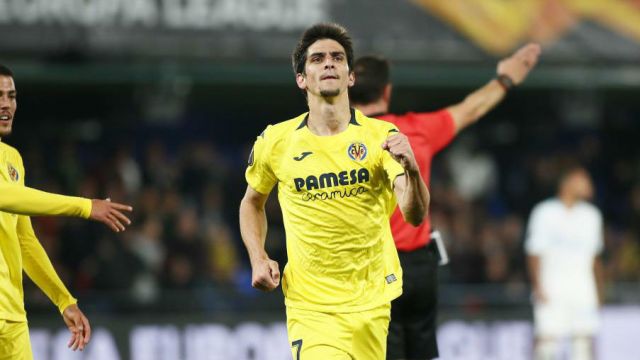 Aspas didn’t hesitate when asked who the best Spanish striker was at this moment. He chose the man on fire in La Liga and the Europa League, and who’ll be key in Villarreal’s big semi-final with Arsenal this evening. “It’s Gerard Moreno,” he replied. “Not only for this season, but last year he also had a very good campaign. This season, in both La Liga and the Europa League, where they’re in the semi-finals, he’s having a great year.”

Both Aspas and Moreno feature near the top of the standings for goals scored in La Liga this season. Lionel Messi is top, with 25 goals from 30 appearances. Moreno is second, with 20 from 28. Karim Benzema is third, with 20 from 29. Luis Suarez is fourth, with 19 from 27. Youssef En-Nesyri is fifth, with 17 from 33. Alexander Isak is sixth, with 14 from 29. Aspas is seventh, with 13 from 29.